Baby mice will eat only milk from their mother in the early stage of their life. In case the pups remain orphans, you can feed them diluted kitten milk formula. They need to eat milk every hour until they open their eyes, which takes about 2-3 weeks. 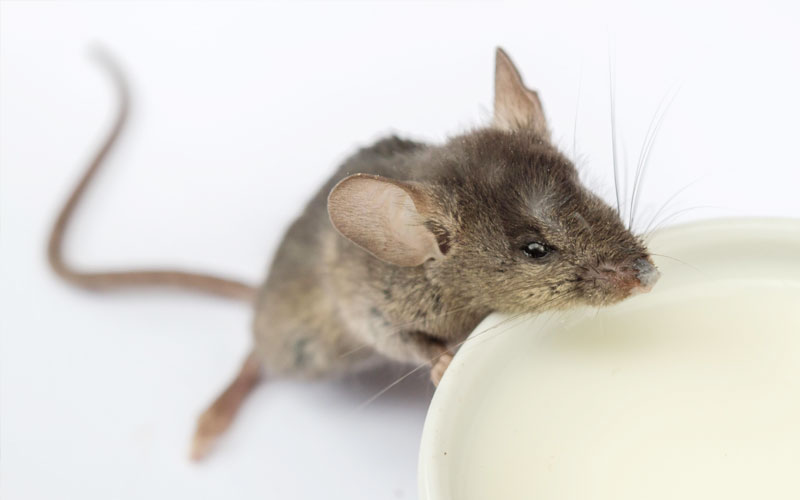 So, if you want to raise baby mice by hand, you are making a big commitment.

Cow milk, for example, doesn’t have the same nutrients as mice milk has, and is thus not really the best for your baby mice. Almond milk is similar, although goat milk is often better than both because it has similar nutrients to mice milk.

Other supplements can be considered, although these are sometimes not the best, either. They can contain quite a lot of additives, which makes them unhealthy for the baby mice, and sometimes even harmful if they are fed in larger quantities.

In this article, we’ll take a look at what types of milk you can feed to your baby mice and what you should know about each type of milk.

Baby mice can drink cow milk, however, it is not the best choice, because cow milk doesn’t have the same types of nutrients as the mice milk has, therefore they will get malnourished and will not grow as fast. On top of that, they might develop health problems too.

Cow milk is slightly different in its build from mouse milk. It has different nutrients, and these nutrients are primarily made for cows. They are also good for humans, but this milk is not the best for growing your mice.

That’s because it just doesn’t have the right nutrients. And because of that, your mice might not grow as quickly, and they might not even grow completely at all. You will need to add other supplements to their diet to help them grow faster.

However, goat milk is still not the best for mice. While it is somewhat similar to mice milk, it still doesn’t have the same nutrients as mouse milk.

You can’t raise a mouse alone on goat milk. Sometimes, again, you will need to add other supplements but also other types of food to allow them to grow better.

But again: it doesn’t have the right type of nutrients for mice. It’s better than cow milk, but still not close to the mice milk.

Yes, baby mice can also drink almond milk, and they will like it very much. It’s very light and won’t cause many belly problems.

However, again, this type of milk doesn’t have the required nutrients for an orphan mouse to grow. It is not a great type of milk to grow your mice fast, and you should consider other options instead.

These additives are made for human babies, and they are primarily made for humans. But for mice, they might be toxic and even harmful.

So you should not really try to feed the baby formula milk, even if it has a lot of nutrients inside. Instead, consider other options which we will discuss next.

What Type of Milk to Feed Baby Mice?

The best way to replace the real baby mice milk is to feed the babies a milk formula. We’ve already said that human baby milk formula is not the best, but what will work for mice?

Consider feeding them Kitten Milk Replacer. This product is primarily for cats, but it has a lot closer type of composition to mouse milk than most other types of milk formulas.

This type of milk formula is often recommended to those who have orphan baby mice and want to find a way to naturally replace the milk that will help the mice grow faster and better.

And this formula is perfect: it has almost the same composition as mouse milk, and it has all the desired nutrients that mice need to grow. After all, mice and cats sometimes try to consume similar things, even though cats are slightly more carnivorous.

But for babies, they have very similar requirements. And this milk formula covers almost all of those requirements, and it’s as close as you can get to natural mouse milk.

Mice can drink almost any type of milk. They will drink cow milk, goat milk, and almond milk, and most other types of milk.

In fact, milk is one of the first foods you should consider for baby mice.

However, not all types of milk have the right nutrients for mice. Instead, you should consider a cat milk formula. It’s a great replacement for natural mice milk because it has all the nutrients needed for mice to grow.

You can learn more about caring for orphan mice and rats on AFRMA website. 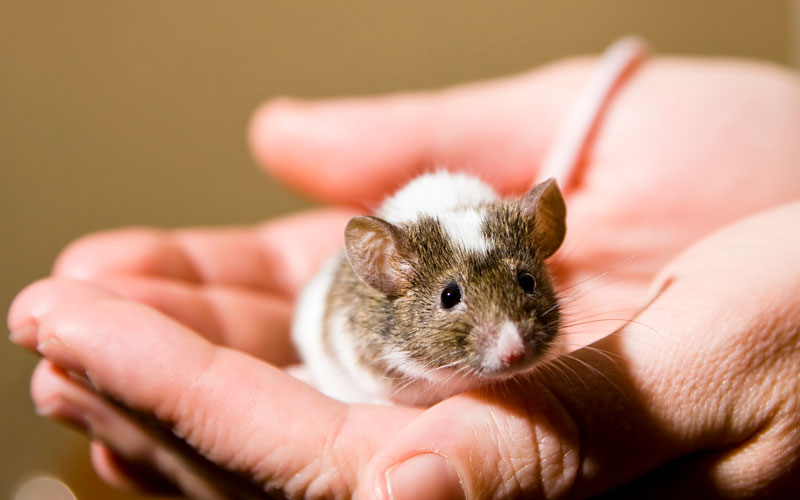 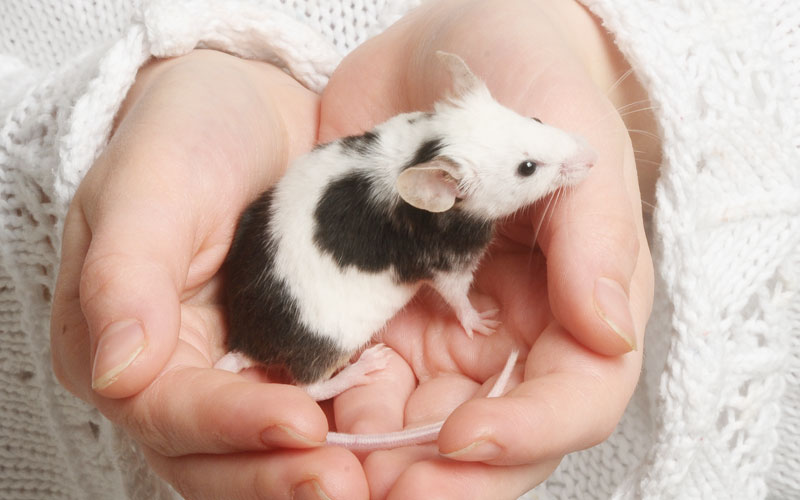 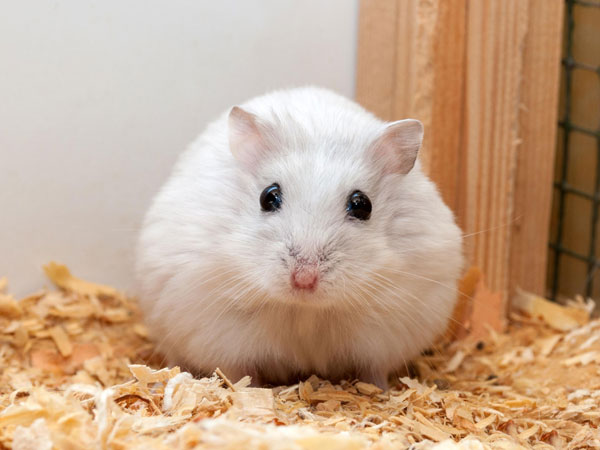 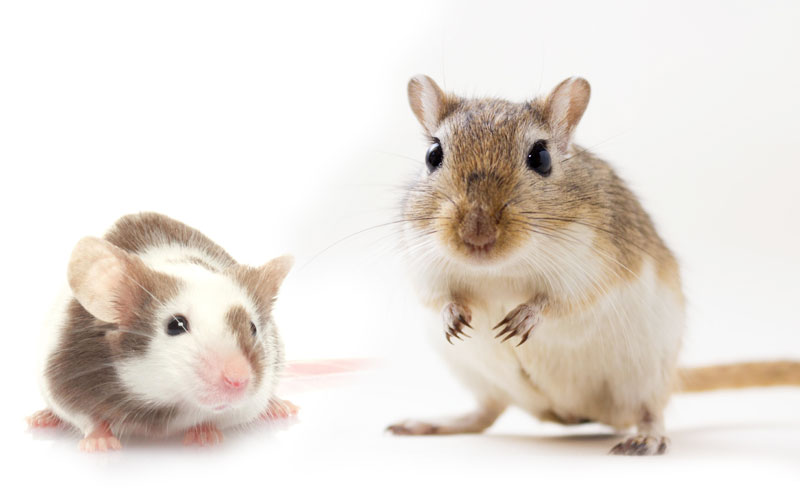