Copperhead snakes have become a favorite pet for most snake pet lovers. These snakes have distinct reddish heads and hour-glass-shaped markings. Copperhead snakes are native to northern Mexico and eastern America.  Therefore, these snakes can thrive in various ecosystems, including forests, canyons, prairies, and rocky waterways. 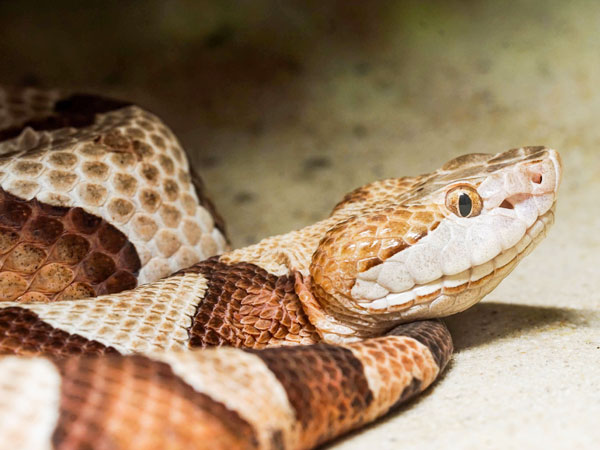 While these snakes have a nasty bite, they nonetheless make excellent snake pets, especially for people who have experience handling different types of snake pets.  Check this guide to learn more about the copperhead snake and the best way of taking care of this fantastic snake pet.

A copperhead snake gets its name from its copper-read head. The snake has a pattern of darker bands that runs across its back. The pattern becomes broad at the base of the snake. In addition, Copperhead snakes have a remarkable hourglass shape at the center of its body.

Copperhead snakes are most active during the daytime. These snake species are nevertheless nocturnal during summer. Unlike other types of snakes, copperhead snakes “freeze” rather than slithering away.

They only strike when one makes physical contact with them. Copper head snakes are most known for their tail vibration behavior, which is part of their defense mechanism. A copperhead snake can make more than 40 tail vibrations in a second.

Although these snakes are on the ground most of the time, they occasionally climb on trees or low bushes, particularly when searching for prey or basking in the sun.  When in the wild, copperhead snakes usually hide at night and bask during the night.

Like other viper species, these snakes rely on camouflage as a way of blending into their surroundings. In addition, these snakes communicate by releasing pheromones, which are certain chemicals that snakes can detect through their vomeronasal organs.

However, most copper snakes in the wild don’t have such a long life span since they are constantly threatened by prey such as birds and other carnivores.

Copperhead snakes require proper care and maintenance like other pets. Below is a guideline on how to take care of your copperhead snake.

Proper humidity is equally important as temperature when it comes to keeping pet snakes, including copperhead snakes.  Humidity can significantly affect your snake’s activity, and therefore you have to make sure your snake is living in an enclosure with the correct humidity levels.

Then, try keeping the enclosure moist to ensure it has desirable humidity levels all the time.

The size of a snake’s cage usually depends on the size of the snake. Ideally, the cage should be over a meter long and a meter wide since copperhead snakes can grow to a maximum of one meter, although in rare cases.

However, copperhead snakes keep growing in length like other serpent species. It thus helps to have a cage that can comfortably accommodate your snake. The cage should be spacious enough to provide your copperhead snake with room for movement.

Also, ensure your cage has a designated basking area for your snake since copperhead snakes like basking during the daytime.

Lighting is crucial for copperhead snakes and other snake pets. Lighting helps with increasing your snake’s activity levels, particularly during the night. Furthermore, lighting helps with expanding the snake’s coloration hence keeping it healthy.

Try installing UVB lighting in your snake’s enclosure to provide it with sufficient lighting.  Depending on your home’s temperature, you could consider heat lighting to provide adequate temperatures inside your copperhead snake’s cage.

The copperhead snake is strictly carnivorous like other snake species. While in the wild, this snake feeds on small prey, including lizards, mice, birds, and frogs.  Wild copperhead snakes use the striking method to kill their prey, whereby they strike the prey before injecting venom into the prey.

Even in captivity, copperhead snakes need to eat a carnivorous-based diet to thrive well. However, it is undoubtedly impossible to provide your copperhead snake with live prey each time it needs feeding.

The best diet choice for your snake should consist of thawed mice. Juvenile copperhead snakes can thrive well on smaller rodents, including pinkies.

Copperhead snakes have a massive appetite once they become hungry. Therefore, you need to take care while feeding your snake since it can bite you in the process. Use long forceps while feeding the snake to avoid getting closer to your hungry snake, ultimately risking being bitten.

If the snake doesn’t eat its meals a couple of hours after feeding it, remove the food from the enclosure. Avoid introducing food items such as vegetables or fruits to your copperhead snake. More importantly, avoid introducing live prey to the snake.

Domesticated copperhead snakes aren’t aggressive like their wild counterparts. Thus, there is a high possibility of your snake getting injured by live prey as it tries to defend itself from the snake.  Even small prey such as a mouse can severely hurt your pet snake. Hence, encourage your copperhead snake to feed on dead prey rather than live prey.

Feeding your snake alone isn’t enough to meet its nutritional needs. If you are providing your copperhead snake with thawed mice or rodents, for instance, the snake might not get all the nutrients from such a diet. There is a wide range of vitamins and supplements that can help promote your snake’s health.

You can, for instance, introduce calcium supplements to your snake to protect it from hypocalcemia, a condition that results from insufficient levels of calcium in your snake’s diet.

Consider introducing vitamin D supplements to your snake to lower its risk of developing metabolic bone disease. You can also introduce multivitamins to your snake to protect it from nutritional deficiencies that could potentially put its life at risk.

Hydration is vital for your snake’s optimal health. Although copperhead snakes don’t need to drink plenty of water to remain hydrated, they, however, need to soak themselves in the water, especially when temperatures are high.

Provide your snake with a water dish where it can soak itself to remain hydrated. However, change the water dish daily and clean thoroughly to stop the growth of bacteria in the water dish.

Females give birth a few weeks after mating. You need to keep a male and a female in the same enclosure if you want to breed copperhead snakes at your home. They will mate once the female is on heat.

Copperhead snakes can make excellent snake pets if accorded proper care. If you are a snake pet lover, consider keeping a copper head snake in your home and experience the thrilling part of this great serpent. 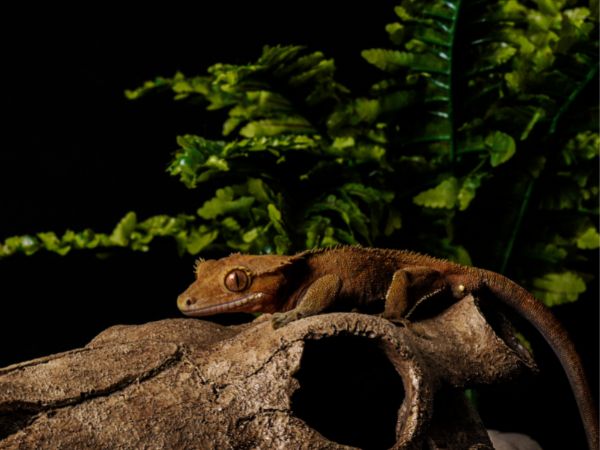 8 Reasons Why Your Crested Gecko is Hiding 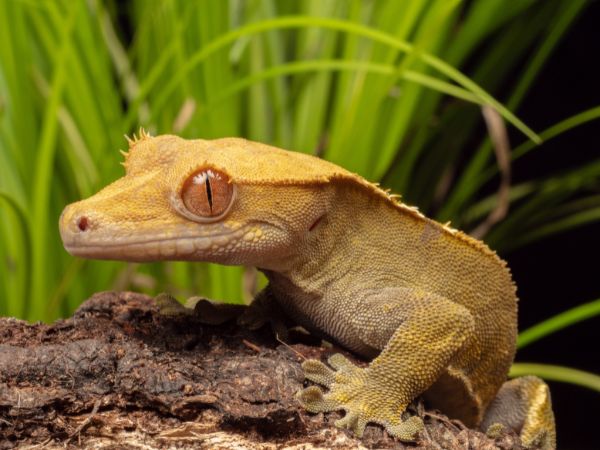 How to Care for Crested Gecko? 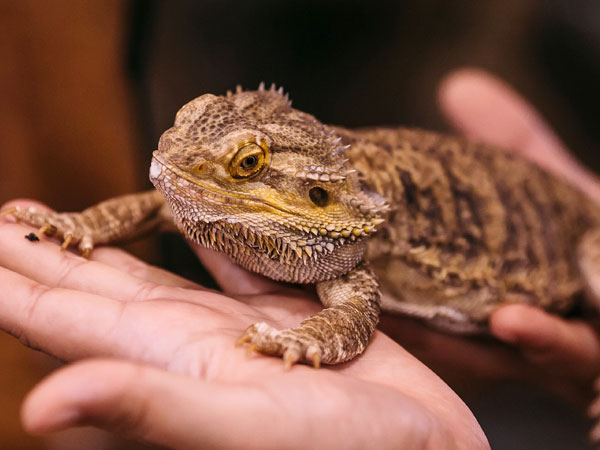 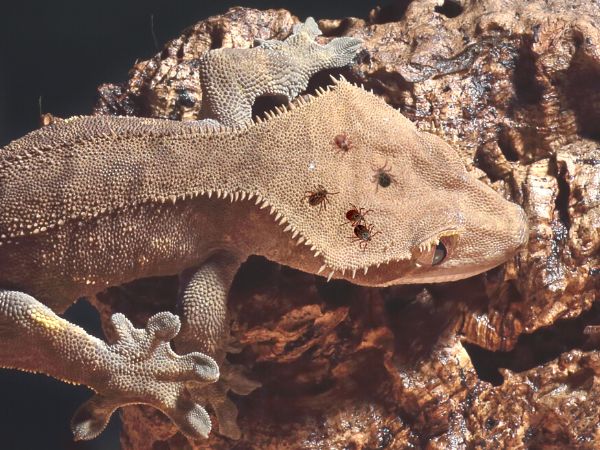