Hermit crabs make amazing little pets. Although they are advertised by some sources as throw-away pets, there are so many surprisingly interesting things hiding behind such plain description. 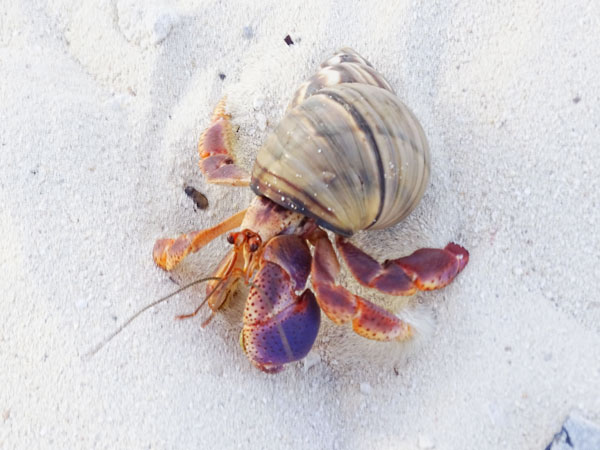 For instance, did you know that these creatures are actually quite playful? Or that they can learn how to recognize the voices of their humans over time?

There is so much to learn about these funny creatures. For those who are still getting to know them, we have carefully selected the 10 most surprising hermit crab facts.

There are many different species of hermit crabs around the world. Some are protected and extremely rare, while others are more spread as domestic pets. And each of these species features different looks and colors. Here is a brief list of those species which are more or less available to be purchased:

Many first-time owners who are really diligent and offer a quality environment to their hermit crabs are surprised with how long these pets are sticking with them. Sometimes, they can be our companions for many years.

When all requirements are met, healthy hermit crabs can live from 8 to 10 years. However, more and more owners are reporting for their pets living up to 20 years! How amazing is that?

Furthermore, recent researches prove that these creatures can survive much longer when living in their wild habitats. Some of them are known to have survived up to even 40 years.

Hermit crabs are not only omnivores but also little scavengers. This makes them extremely adaptable to basically any type of food you decide to offer them.

From vegetables and fruits to fish and meat, you can easily offer them a different delicious meal each day. The important is to keep commercial pellets as their basic food.

On top of that, they will happily accept nuts or seaweed or even unsalted crackers. The choices are endless!

Although we like associating crabs with little but tough bodies, these creatures probably make one of the most delicate pets ever. Their bodies are really, really soft but we are mostly unaware of that because they are hiding behind their exoskeletons and shells.

However, once their molting process begins and their old exoskeleton is lost, you will be able to notice how fragile their bodies really are. Forcing them to move from their hiding spot in the substrate (or even worse, touching them) can bring them to literally fall apart!

And that is exactly why they need to seek a safe spot during molting, as they would otherwise die due to any contact with external factors.

If you are considering adopting hermit crabs, you have certainly done your basic research and know that these creatures change shells as their bodies grow.

We believe this is quite spectacular anyway, but did you know that they can sometimes even perform shell swapping simultaneously?

They can literally line up one behind the other, and leave their current shells at the same time, entering into the next one which is slightly larger. Quite breathtaking to observe!

6. They Lay Lots of Eggs

Do not get frightened by this fact, as hermit crabs are extremely rare to lay eggs in captivity. However, just as out of curiosity, here it comes: female Hermit crabs can lie up to 50,000 eggs!

They do that because chances of survival are really low, so they are naturally designed to increase them by hatching such enormous egg quantities.

When compared to their tiny sizes, we can easily state that hermit crabs have a pretty strong pinch. But again, there is no need to be worried.

They really tend to pinch only when feeling extremely frightened, and they mostly do it because scared of falling out of your hands. Larger specimens can draw some blood occasionally.

The coconut hermit crab, however, is a different story. This species is known to have the strongest pinch when compared to its body size and is proven to generate a force equaling 90 times of its own bodyweight! Luckily, you need to obtain special certifications to keep them as pets.

Although their name suggests otherwise, hermit crabs are extremely sociable animals. They are happiest when living in large colonies and will often die out of stress unless you keep them in small groups of 3.

But what is even more surprising is the fact that these animals often tend to socialize with their non-kin neighbors, too.

This happens because when born in the ocean, they will rarely manage to get out at the same shore but will instead be brought to different locations by currents, adapting to socialize with those animals they find.

As opposed to any other domestic pet which requires a single water bowl, hermit crabs surprise again. Indeed, these creatures need to have 2 water dishes available at all times. One has to contain fresh and the other saltwater, both previously de-chlorinated.

Hermit crabs use freshwater for drinking purposes and to keep their bodies hydrated. On the other side, saltwater is necessary to hydrate their shells and for bathing purposes. Females will lay eggs in saltwater and this is also where baby hermits are hatched.

Rather than imagining them as dull animals which are not able to play with their humans, hermit crabs can often prove us wrong and show how funny they can be to observe. Especially once the initial shy phase is over and they start feeling comfortable around their new home.

Oh yes, these creatures make such interesting pets! From playing around with each other, to climbing and turning things around… it can get quite hard to get away from observing their enclosures and head to work.

We hope that you enjoyed reading our surprising facts about hermit crabs and that we actually managed to surprise you. These pets are extremely odd and funny, and there is so much about them that we still do not know.

For instance, how long do huge 40-year-old specimens take to molt? This and many other questions are still to be answered in the modern world, and we cannot wait for that to happen. 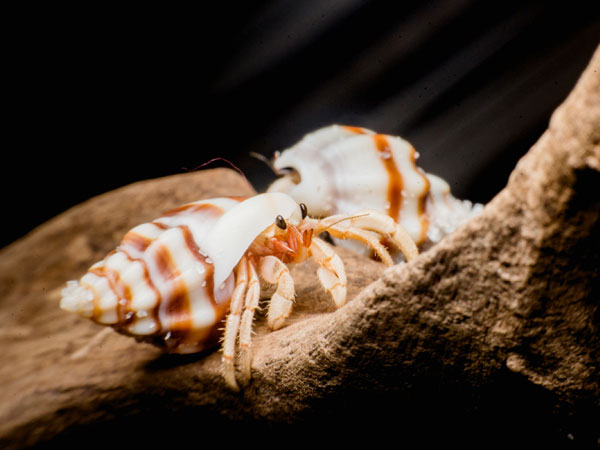 How Much Do Hermit Crabs Cost? 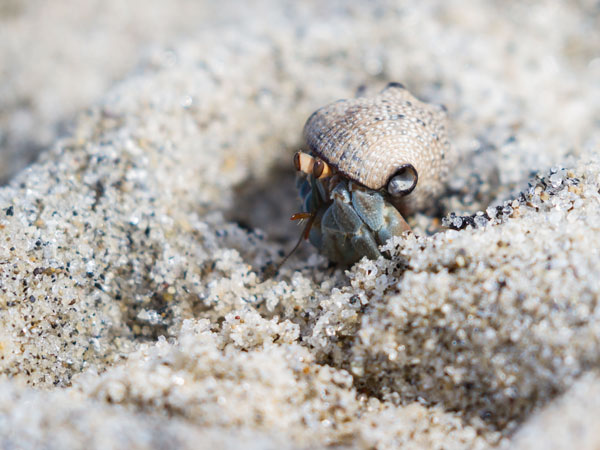 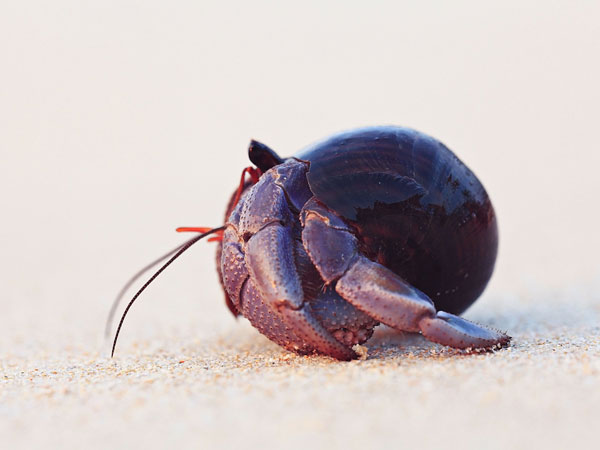 How Long do Hermit Crabs Live? 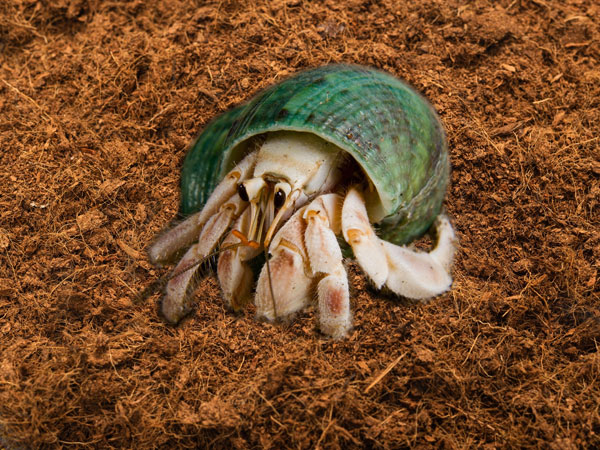