Nothing compares with an African cichlid tank in terms of exoticism, beauty, and overall vibe. Despite their rather pointy personality, African cichlids stand as some of the most sought-after tank fish. 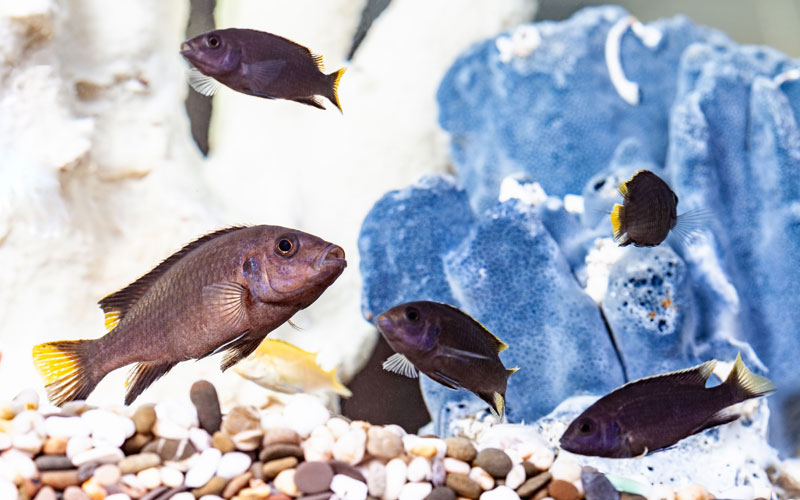 African cichlids belong to 3 main groups, the Malawi, the Tanganyika, and the Victoria cichlids. These are the names of 3 major lakes in Africa that have allowed cichlids to separate into groups, each containing several species and subspecies. But if there’s anything that brings cichlids together, it has to be their color diversity and impressive predilection towards violence.

But are they actually as aggressive as many people portray them to be? Let’s see!

Yes, they are. Expect a lot of violence in your cichlid tank, especially under specific circumstances like having too many males around, not enough hiding spots, or pairing cichlids with literally any other fish species.

Cichlids will fight for many reasons, including not enough space food, especially when scarce, females, and even hierarchy. The males are the ones causing the most ruckus and will often get combative towards one another, sometimes with dire consequences. It’s not uncommon to see male African cichlids hurting or even killing each other, primarily due to hierarchical and territorial fights.

There is one interesting aspect telling the story of the cichlid’s hierarchy. The alpha male(s) always displays more vivid coloring than the lower-ranked males and may also grow a bit larger. Removing the alpha from the tank will cause another to take its place and grow larger and more vividly colored.

But can you mitigate your African cichlids’ aggression? You can, and there are several tools at your disposal in this sense. These include:

As a side note, you might want to avoid African cichlids if you’re a novice aquarist. This fish isn’t really the best option for beginners due to their water requirements and not-so-friendly personality.

Will African Cichlids Kill Each Other?

Yes, that can happen on occasions. It’s the male cichlids that will display the most violence, and deaths are bound to happen under specific conditions. These include:

As you can see, African cichlids have a lot of reasons to kill each other. Fortunately, most murders occur indirectly as the result of injuries that infect over time. This allows you time to identify the problems and find immediate solutions and treatment fast.

Will African Cichlids Kill Other Fish?

Yes, that can happen too. There are, basically, 3 scenarios to look out for:

These points show that African cichlids aren’t exactly the best options for community tanks. Keep them in a cichlid-only environment and look for signs of targeted and repeated aggression to provide your cichlids with a safe and calm environment.

This species’ males will often fight to the death over females, food, territory, and hierarchical dominance. Only consider these species, and other similar, display similar aggressive tendencies, if you’re already experienced in dealing with aggressive fish. Otherwise, you may be in for a handful of surprises.

Fortunately, there are more peaceful cichlids to consider that are easier to manage in the long run. Some of them may even be fit for community tanks, which you don’t hear that often in relation to cichlids. Some relevant options include blue orchid peacocks, yellow-tail acei, and electric yellow labs, among others.

While these species aren’t exactly peaceful in the way the Oxford dictionary describes the term, they aren’t as combative as other cichlids either. This makes them more fitting for community tanks, so long as you choose their tank partners carefully. I recommend fish species like plecos, loaches, giant danios, and other cichlid species, including those of African descent.

African cichlids consist of numerous species, and not all of them will display the same aggression level. Some are more manageable than others, so you should understand your goals before choosing which species to invest in. Even so, expect African cichlids to find among themselves regularly, no matter their species.

As I’ve shown, there are ways to mitigate cichlid aggression if you’ve decided you can handle them. You can even accommodate them in a community tank, provided you take precautionary measures to protect other species from the trademark cichlid aggression. 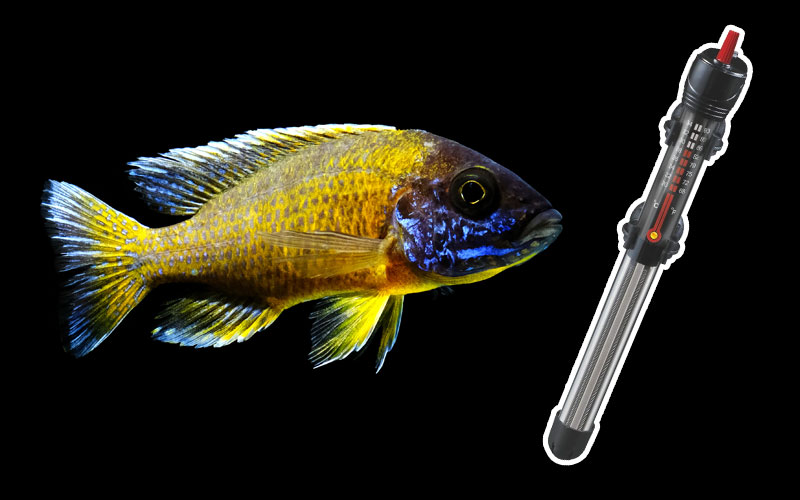 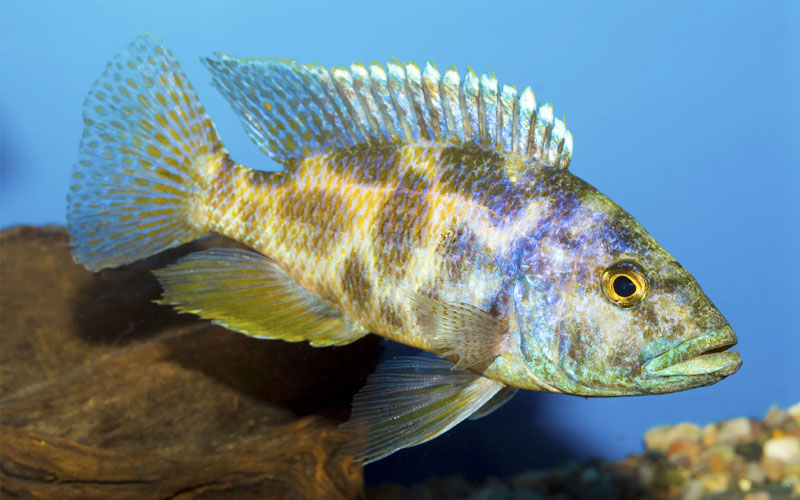 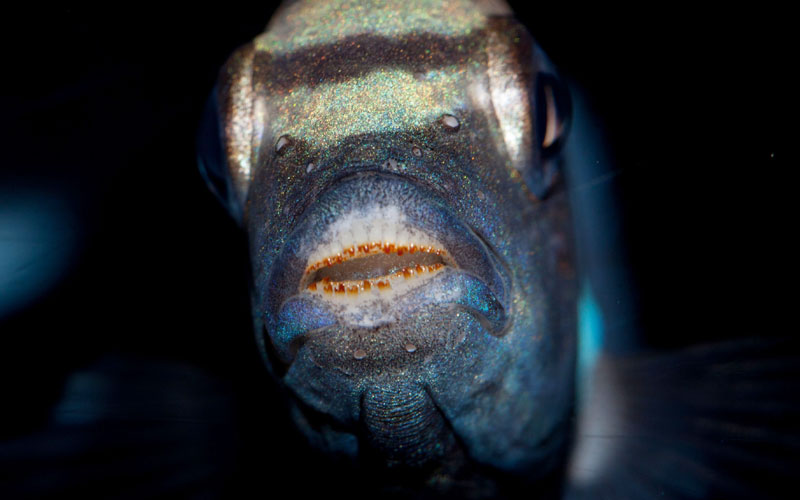 Do African Cichlids Have Teeth? 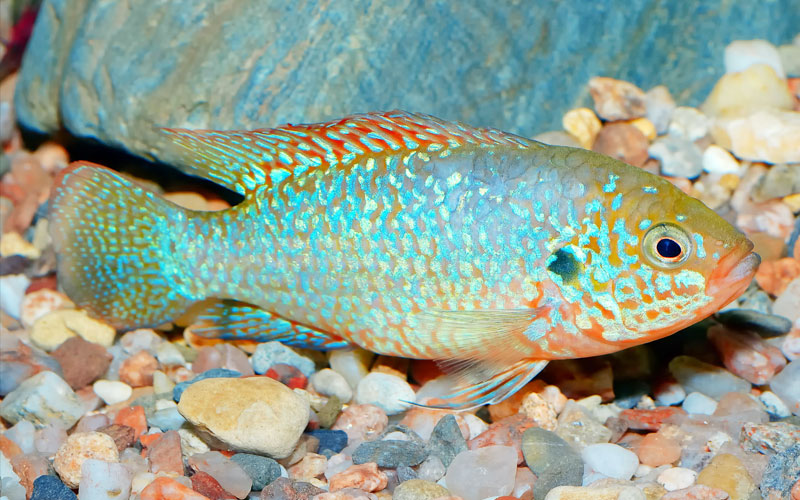