As you may know, all animals have their specific mating dances and reproductive patterns, including humans and guppies. If you’re not familiarized with guppies’ mating dance or reproductive behavior, I’m here to update you on the matter. 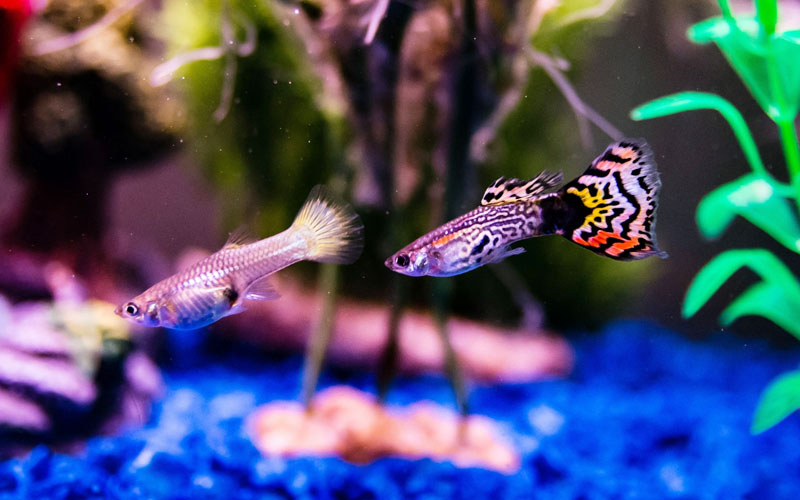 Yes, they do, and, somewhat weirdly enough, you can easily tell when they do it. I say weirdly because we can tell instinctively. Or at least some people can, especially those who’ve seen fish behavior in the past. Others may think that their guppy is broken and needs fixing or replacing.

Don’t do that! You can easily tell that your male guppy is flirting by his jiggly body movements near the females. They use to move their bodies somewhat like a belly dancer, trying to capture the female’s attention. This is their mating dance that can last for the entire day with only short eating breaks.

If the guppy female is ready to mate, you might even see multiple males dancing around them. It is an interesting process that will provide some insight into the guppies’ fascinating world and social behavior.

How do Guppies Breed?

The word of the day is gonopodium. This is the equivalent of a penis, except it’s located on the male guppy’s anus. This is what the male will use to impregnate the female after the mating dance. Here are some additional breeding facts that you might be interested in:

How Long Does Guppy Pregnancy Last?

Whether you want to be a regular guppy owner or a breeder, it all depends on how you approach your guppies’ birth rate. Knowing how often they give birth and how many fry they deliver at once is what makes the difference between the two.

Guppies generally give birth every month (25-35 days, to be more precise) and may deliver as little as 20 fry and as many as 60. This rate is ideal for professional guppy breeders since, with optimal care, they end up with hundreds of guppies within several months. As a casual guppy lover, you may not like those numbers, but you shouldn’t stress about it too much.

Not all fry survive their birth since they will be easy prey for other fish in the tank, including their own parents. Yea, guppies, don’t have much of a moral system in place. Or any relevant maternal instinct. Adult guppies will easily resort to cannibalism provided the chance.

If you want to avoid that, you should either provide your guppy fry with plenty of vegetation to hide, move the pregnant female in another tank, or get a breeding box. The latter functions as an extension to your main tank. This will provide the fry with some much-needed protection during the first week(s) of life when they are the most vulnerable.

How to Protect and Care for Guppy Fry?

Needless to say, guppy fry have different needs compared to adults. It’s not to say that they are overly sensitive, in need of extreme special treatment, but they do function differently than adults in some aspects. These include:

Guppies are beautiful fish with interesting social behavior that tells a lot about their interactions, biology, and social status. You now know enough about their mating and reproductive behavior to act accordingly. To summarize: 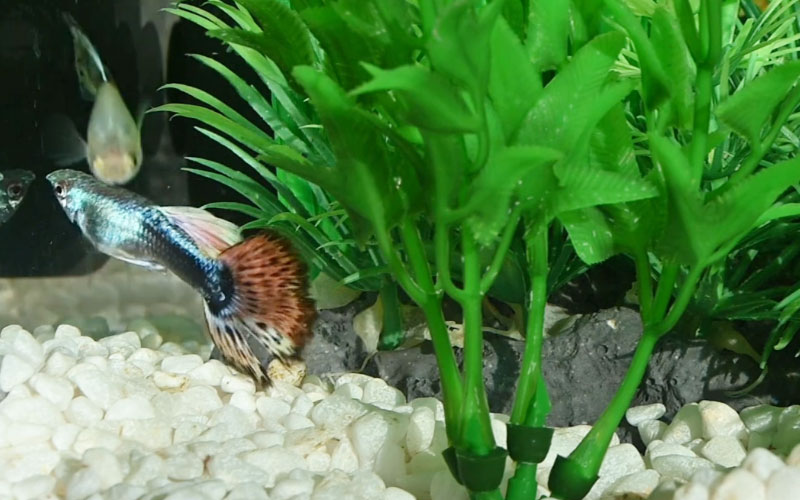 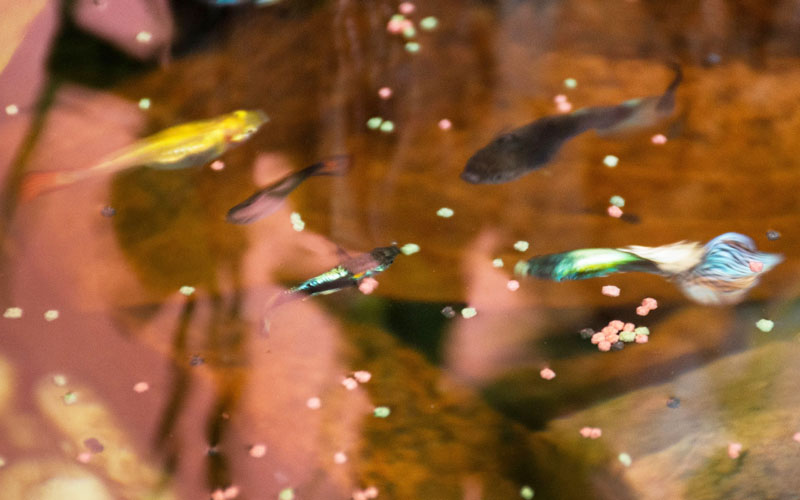 How Often to Feed Guppies? 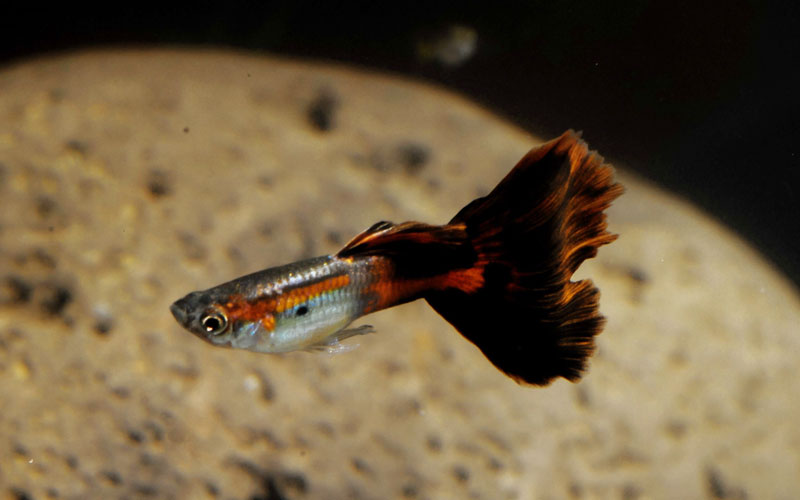 5 Signs that Your Guppies are Stressed 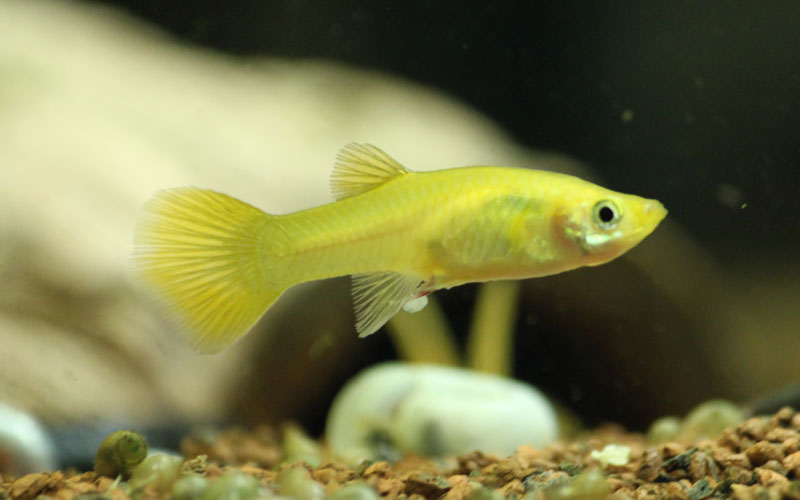