Does feline pine litter need to be changed at the same frequency as other cat litter, or more or less? Are there any other differences between this and other cat litter?

We’ll answer these questions and more in this article. 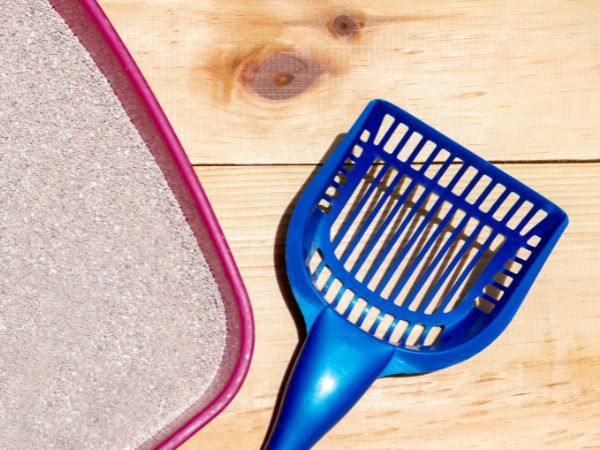 Generally, if you are using feline pine litter, you should change the litter in your cat’s box every two weeks. This is assuming one cat per litter box. If you have more cats using each litter box, you probably will need to change it more frequently.

How to Clean a Litter Box with Feline Pine Litter

The liquid in the cat box dissolves the pine pellets into sawdust, so that’s why it’s important to clean out the sawdust regularly.

Scoop out the solid waste at least every day. If you can do this every time your cat does his or her business, that’s even better.

After scooping out the solid waste, you also will want to move the pellets and sawdust around a bit in the box to make sure they have absorbed all of the liquid. Next, scoop out the sawdust, since if it is sawdust, this means it has absorbed liquid already.

The sawdust is obviously smaller than the pellets, so it will naturally end up toward the bottom of the box.

You can also use a self-cleaning or sifting litter box which automates removal of the sawdust.

Completely remove and replace the pine pellets anytime you notice they have mostly dissolved, or it is getting too low. You should also do this at least every two to three weeks.

If you have more than one cat using each litter box, or your cat just uses it more frequently than the average cat, then replace the pellets more often.

Some owners feel they clean the sawdust out enough that they actually replace the pine pellets less frequently. If you do this, you should still at least move the pellets aside and wipe the inside of the litter box every two to three weeks.

The pine litter and waste can be disposed of or, if done properly, it can actually be composted.

Every time you replace all of the pellets, it is also time to completely wipe down and disinfect the box itself. This can be done by soaking it in warm water with mild dishwashing soap, wiping it down, and then letting it air-dry, preferably in the sun.

How to Use Feline Pine Litter

Pour the pine litter into your cat’s litter box so that the entire bottom is covered, and so that the depth of the pellet layer is about one-inch deep.

Clean your cat’s litter box according to the directions in the section above.

You may also replace some of the pine pellets after each cleaning so that the depth of the pellets remains about an inch thick.

Be aware, however, that you will still need to completely replace the pellets at least every two to three weeks to thoroughly clean and disinfect the litter box.

Be careful not to overfill the litter box.

There are many advantages to using pine litter for your cat’s litter box. The main advantage is that it is one of the most environmentally friendly litters you can use.

It is biodegradable, and if done carefully and properly, is even compostable! So it can actually make your (ornamental, non-edible) plants healthier and happier as well. (Make sure to get pine pellets that do not contain harmful or unnatural additives.)

In addition to this, it is typically a recycled or upcycled product, being made from waste or byproducts from other industries.

Pine litter is also very budget-friendly. Not only pine litter typically less expensive upfront, but frequent users say it lasts longer too because it is more absorbent than many other types of cat litter.

Many cat owners feel it is less messy, as well, since it is less-likely to stick to your cat’s feet and get tracked around the house. It also can be less dusty than other litter materials.

The pine scent can also provide a pleasant, natural, outdoorsy smell to your home, too.

The main disadvantages of using pine litter are typically either your or your cat’s preference, or an allergy.

Some cats many not like the feel of the pellets, since they are different than other cat litters.

In some cases, either the cat or its human could even be allergic to the pine litter.

If any of these pertain to you or your cat, you could try a different biodegradable and natural litter such as corn, walnut shells, coconut, recycled paper pellets, or others. 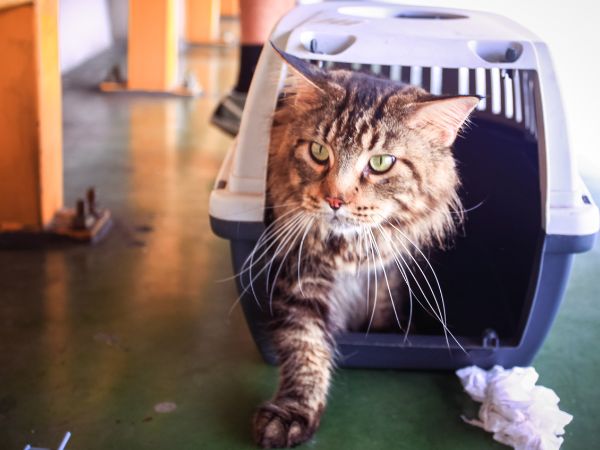 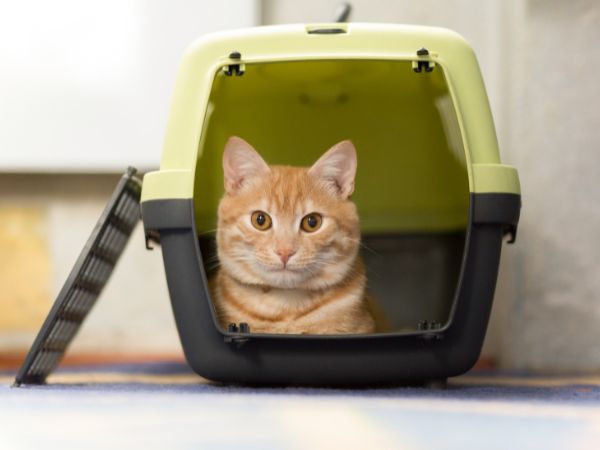 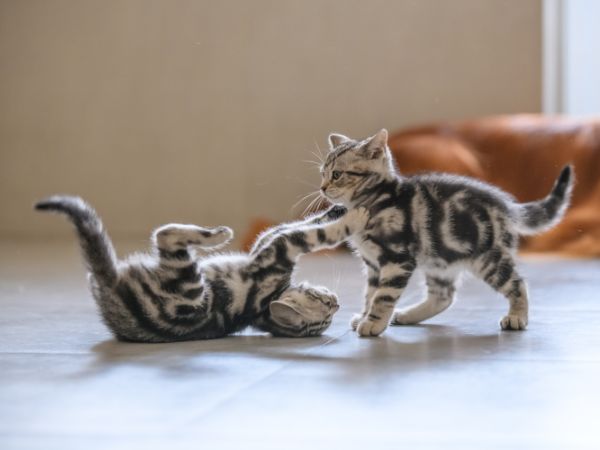 How Much Exercise Does a Kitten Need? 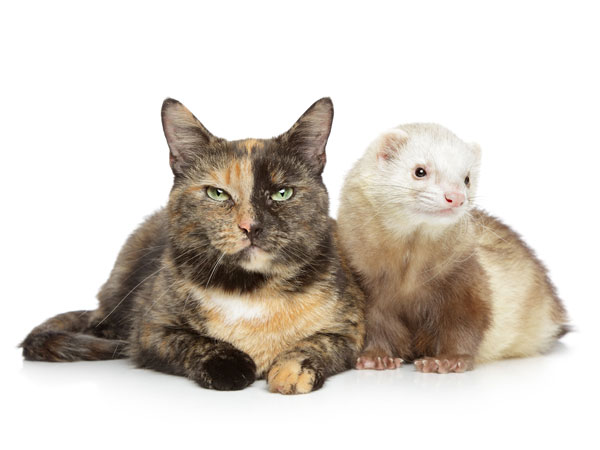