Pet Mice and Pet Rats – Can They Live Together?

Pet mice and pet rats are both adorable species to have as pets. Both will be interesting in their own way. In many ways, rats are more similar to dogs, and mice are similar to cats, which has led them to become popular with pet owners all over the world. 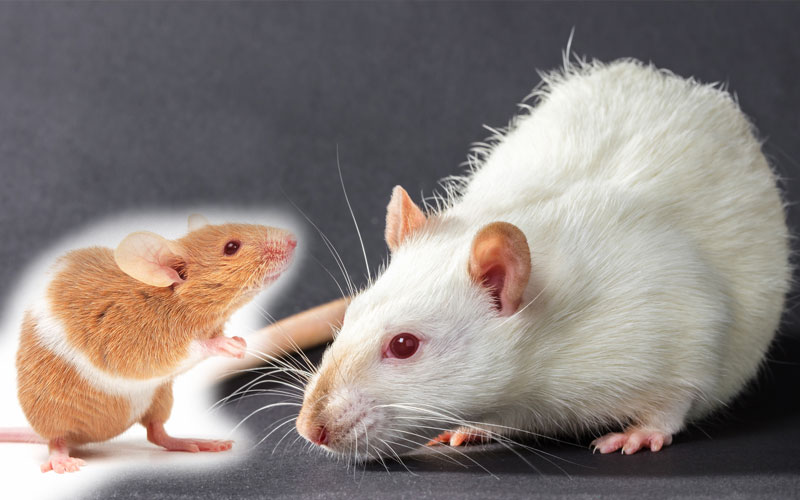 They are both family-oriented and empathetic, although there are minor differences between them. While they can co-operate and understand each other, we certainly cannot hear all the sounds they make. This is crucial for their ability to live together.

They are surprisingly loyal and loving, especially rats, which are often perceived as dog-like. Mice, on the other hand, tend to be more secretive, but also loving in their own way.

This has led to the question that we’ll discuss in this article: can you keep pet mice and pet rats together? The sad news is that no, it’s not recommended to keep mice and rats together as mice, as they won’t get along for many reasons.

In the end, they are still different species, despite a fairly similar appearance and a general misconception that they are the same species.

Let’s take a look at why it’s not the best to keep mice and rats together.

Reasons Why You Shouldn’t Keep Mice and Rats Together

Here are the five main reasons why mice and rats shouldn’t be kept together in your home. Most of them are due to natural reasons, and you will do the mice a disservice if you kept them together with rats. Here’s why.

The main reason why you can’t keep mice and rats together is the size difference. Rats are significantly bigger than mice, which means that rats will eventually win out and dominate mice in your home.

Not only can they threaten them physically, but they will also take up their territory and eat their food. Mice just won’t be able to cope with rats, as they are bigger and also stronger. Rats will often be aggressive towards mice, especially the male rats. And that can lead to a lot of stress.

All in all, rats and mice are just not the best fit to keep together. You can still have them, but avoid putting them into the same tank.

As we already said, there will be a feeding problem if you want to keep rats and mice together. When they will be in the same tank, rats will eat most of the food, and there will be little to nothing left for mice.

That’s because the mice just won’t be able to compete for food, and rats will be an intimidating obstacle for them. In the long term, this will cause the mice to lose weight and ultimately suffer from various diseases. It can even die due to underfeeding.

Make sure your mice get more than enough food; for this reason, it’s not recommended to keep mice and rats together.

3. Rats will Chase the Mice

Yet another huge reason as to why not to keep mice and rats together. As rats will become territorial and more aggressive towards other mates in the tank, they will actively seek and chase the mice in the tank. It’s a natural reaction that also happens under normal circumstances.

The situation can become even worse if the mice have nowhere to hide. This can lead to an insane amount of stress for the mice, which can ultimately lead to diseases and health problems for the mice. Mice like to be safe in their habitat, and if they’re constantly under threat, they will go through a lot of stress and suffer as a result.

We’ve already said it – rats are incredibly territorial if they get placed together with mice, and also with other rats. Especially the males tend to be much more aggressive and territorial towards other animals that are smaller in size.

Mice will suffer from this. They will not have sufficient space to move, they will have their food eaten, and they will get chased around by the rats. These are all reasons why you shouldn’t keep rats and mice together, especially males.

Another reason why you shouldn’t keep them together is that mice will eat baby rats. That’s right, mice can cause problems for the rats as well, and they will prey and hunt down baby rats. As they will be left without food due to food shortage and rat domination, they might turn to baby rats for food.

If you want to prevent all of the above, it’s better to separate them and keep them in a separate tank or container.

Can Rats and Mice Breed?

Their genetics are just very different, and it can’t occur naturally. You won’t be able to breed rats and mice together, even if you want to.

Can a Rat Kill a Pet Mouse?

Ultimately, rats can be a threat to a mouse’s health, and might also cause death. As they are territorial and aggressive, they can also attack the mouse. The mouse can get hurt and injured by them, and can even die during the process.

Mouse or Rat – Which is a Better Pet?

In the end, it depends on your personal taste. It’s a bit like with cats and dogs; mice can be more like cats – secretive and still loving. Rats, on the other hand, have dog-like features – they’ll be more loving and social, but they also have their downsides.

Having rats and mice together is not recommended for several reasons. The mice can get hurt and will not thrive if they live together with rats. It’s better to keep them separate and purchase separate tanks if you really want to have them both. 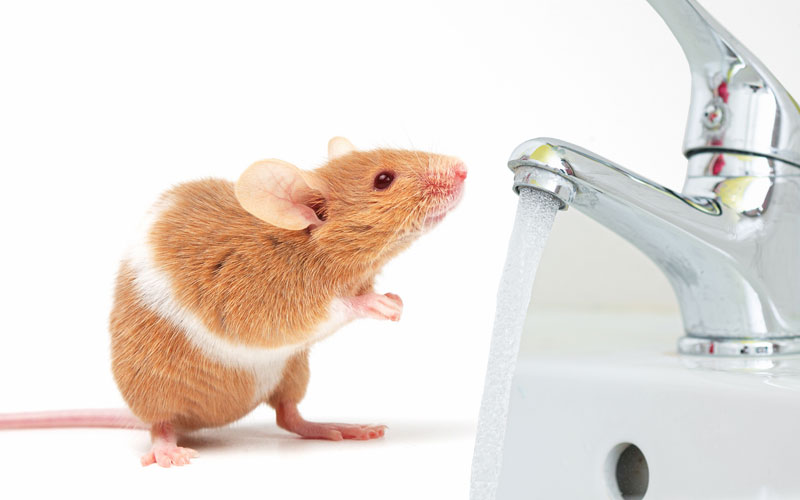 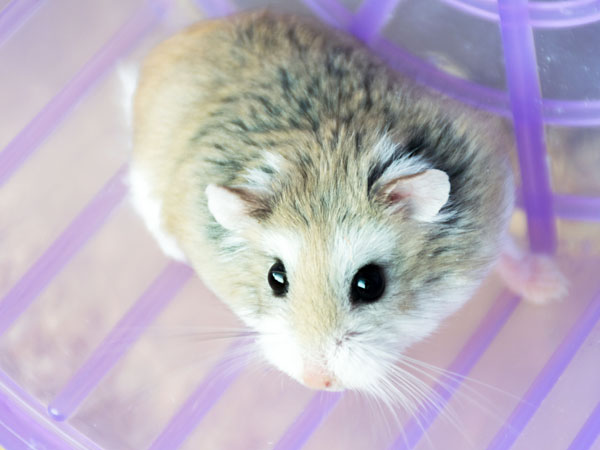 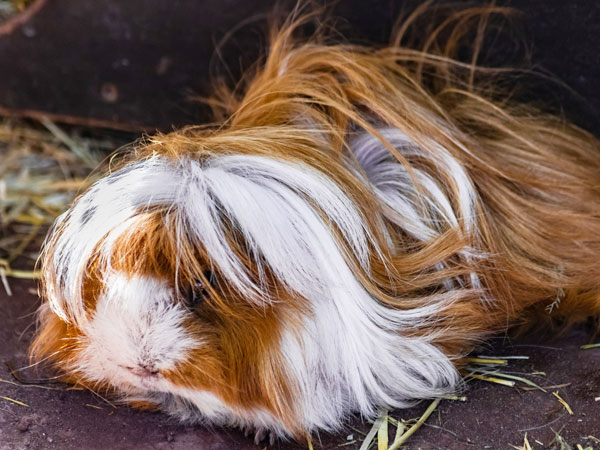 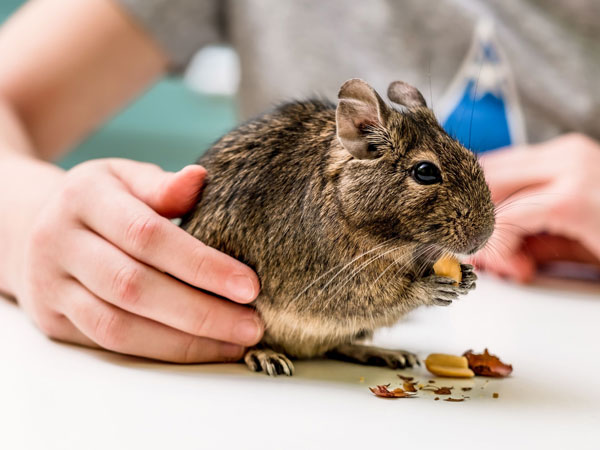 What Do Degus Eat? Best Food for Degus