Why do Rabbits Eat Their Babies?

VIVO Pets » Rabbits » Why do Rabbits Eat Their Babies?

Females rabbits (does) have an average gestation period of about one month. This means that a doe can possibly give birth up to 12 times in one year. Each litter can vary from 1 baby bunny to 14 baby bunnies. 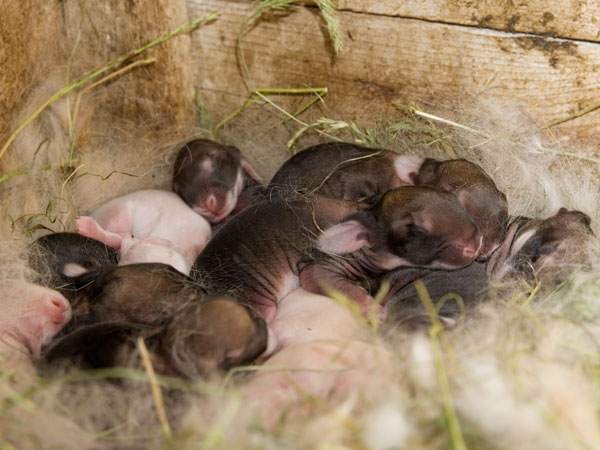 The chances of all these babies surviving to adulthood are slim because rabbits tend to eat their young ones. Other animals that display similar cannibal behavior as rabbits are rats, prairie dogs, reptiles, fish, sloths, birds, amphibians, polar bears, spiders, hamsters, chickens, pigs, and sand tiger sharks. The question is, why do rabbits eat their babies?

Reasons Why Rabbits Eat Their Babies

A mother rabbit can eat her babies for different reasons:

Huge stress can cause rabbits to eat their babies. Sometimes the female rabbit may get afraid of intruders and predators, forcing her to eat her little ones in what looks like protection.

Also, a mother rabbit bunny can eat her sick or injured baby while leaving the normal ones to grow. In most cases, female rabbits eat runt among their babies simply because he looks the weakest and less likely to survive.

However, it’s extremely rare for the doe to eat her entire litter. This is a clear indication that she’s not lacking any nutrition in her diet as it was previously thought. So during her giving birth, make sure to clear out other household pets or people to give her a calm and peaceful environment.

Most of the time mother rabbits panic at the slightest noise, causing her to eat some of her newly born babies. This cannibal behavior can also be prevalent in does that have weak mothering instincts.

So, how does a mother rabbit start to eat her babies?

Once she’s given birth, the doe will start licking her newborns to keep them clean. In the process, she will eat the afterbirth materials including the placenta.

How to Prevent Rabbits from Eating Their Young

Here are helpful ways to prevent mother rabbits from eating their litter:

Will a Male Rabbit Eat His Babies?

Yes! But it is extremely rare for the male rabbit to eat his babies. This is a very uncommon scenario because bucks (male rabbits) make good fathers to their little ones. If their rabbit babies get lost they often strive to find them and take them back to their nest.

Do Rabbits Kill the Young Ones of Other Rabbits?

Most likely yes, especially when they have no intention of sharing their cages with other rabbits whether young or adults. Male rabbits can kill young rabbits due to perceived competition. As such, they will get rid of kittens in order to have the full attention of the female rabbit.

Will Mother Rabbits Kill Their Babies if You Touch Them?

Not at all. Mother rabbits don’t kill their kittens if you touch them. As a matter of fact, touching is not one of the reasons why a mother rabbit eats or kills her little ones. Rabbit breeders handle baby rabbits from time to time but mother rabbits seem not to mind the touching.

Furthermore, a mother rabbit will even remain unconcerned if she has been socializing with humans. Most importantly, domestic rabbits are always used to human touch since they interact with them often.

Quite a number of rabbits, whether domestic or wild, take good care of their young babies. It is only once in many instances that a mother rabbit eats her own babies. This happens more often when she feels nervous, stressed during the birthing process, or threatened.

Also, the environment can make her kill her babies, especially where predation from other animals is a major concern. Sickness and injuries of  her some kittens can make the rabbit mother to instinctively eat her babies as well 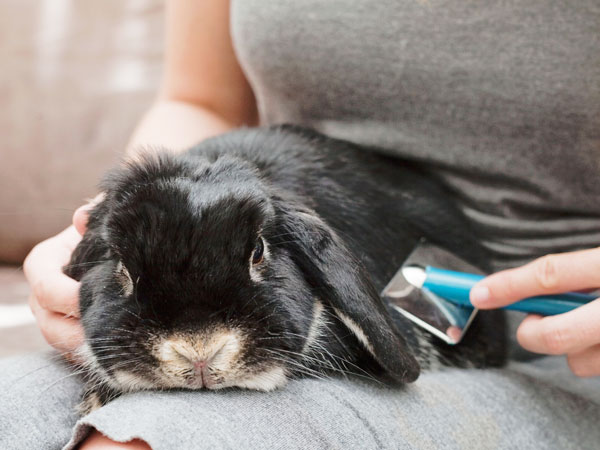 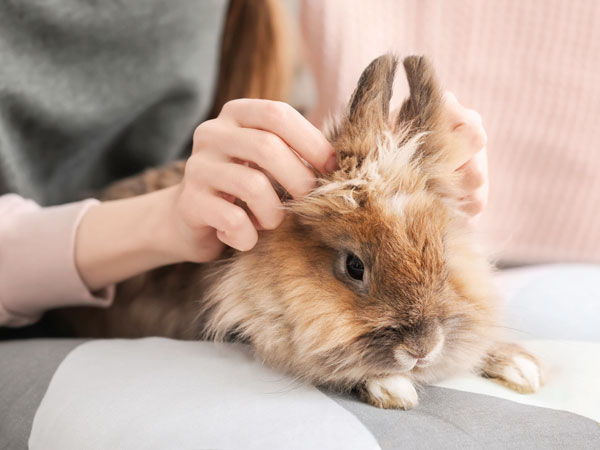 Why is My Lionhead Rabbit Molting and Losing Fur? 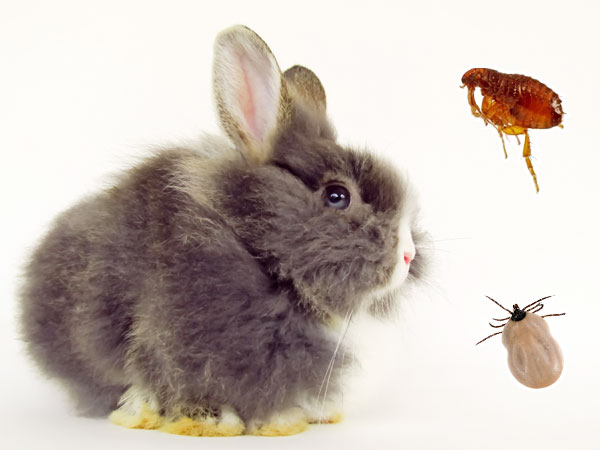 Can Lionhead Rabbits Get Fleas & Ticks? 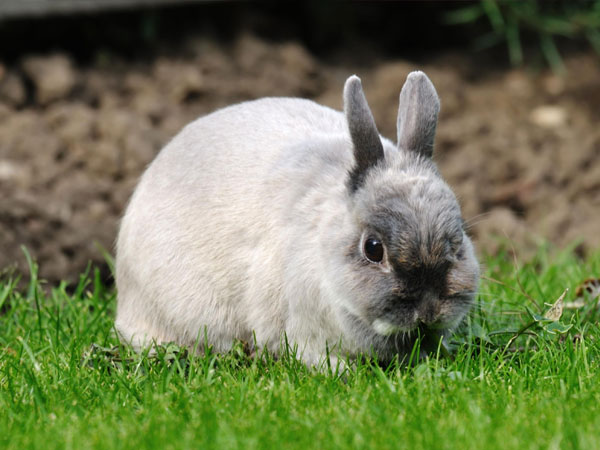