Can Canary Birds Talk or Only Sing?

Birds are one of the most popular pets. Other than their ease of care, low maintenance, low expenses and intelligence, most people adopt birds because of their ability to mimic human speech and sing.

Even so, do not solely get a bird just for their ability to sing or talk, because this is not guaranteed in all birds. This trait is sometimes genetic and, therefore, not all birds will have it.

But what about canaries? Can canary birds talk? Can you teach them to say different words? Can canaries learn to sing a song?

No, canary birds can not talk, however, they are really good at singing. Although they can’t mimic human speech, they have vocal versatility, which makes them very popular pets.

So, if you want to find out more about the talking and signing ability of canary birds, in this article you can find some answers to your questions.

What Sound Does a Canary Bird Make?

A canary bird’s song will depend on its type. While some canaries sing several songs, others undergo training to only sing in specific ways. The quality of the song your canary sings also depends on its types.

The Hartz Mountain Roller has soft, classical music. The Spanish Timbrado has a sharp tone, high pitch, and is louder than the latter. Though both the female and males sing, the male is the one that often produces a full song.

The Belgium Waterslagger has the highest and lowest range of notes among canaries. It is renowned for its water noises, including bubbling, rolling and boiling water devoid of chopping sounds. The American Singer has a sweet diverse tone with its song sounding like a combination of the Border and Roller canaries’.

Other than the singing that motivates most people to get canaries, you can also train the birds to talk. One of the best approaches for getting your bird to talk is to constantly talk to it. You can start with labeling the things that the bird constantly uses like water and crackers.

When giving your canary water, for instance, always say ‘‘water’’ so that the bird will associate the sound with water. You can also get training tapes or CDs for your bird. Allow enough time for your canary to learn one phrase before introducing another. Canaries also chirp and call.

Yes. Though a canary is not as loud as parrots or parakeets, some of them have strong lungs and can be quite noisy. Its noise level has been described as that of an average bird. You will often hear it when the male canary is in full song and when the female replies to the male’s song or is chatting.

Most pet owners say that their canaries sing loudly at night in bright lighting which might affect your sleep quality and make you a bad neighbor in apartments. To avert this, cover your bird’s cage with a towel to make the bird’s environment dark. In so doing, it will go to sleep.

If the canary is too loud during the day, move its cage to a darker area of your room to minimize the noise.

What do Canary Chirps Mean?

In most cases, canaries chirp when calling out to the other members of their flocks or communicating with their companions. Though canaries will not bond much with their owners, they are social birds that live in flocks or pairs in the wild.

As such, it is best to keep them in pairs in captivity so that they thrive as pets. Though some pet owners say that canaries are territorial, most have reported no issues when keeping two canaries in one cage.

Ensure that the cage is spacious enough to comfortably accommodate the flying and movement of the two birds. Alternatively, you can get separate cages placed next to each other.

Why Has My Canary Bird Stopped Singing?

There are several reasons why your canary might stop singing when it was doing so initially. Below are a few of them:

Thanks to the above answers to your questions, you now know what to expect when keeping a canary. When buying a canary take time to carefully listen to how it sings so that you know what you are getting.

Do not take a breeder’s word on the singing quality of a canary, unless you have dealt with him/her in the past and trust his word. 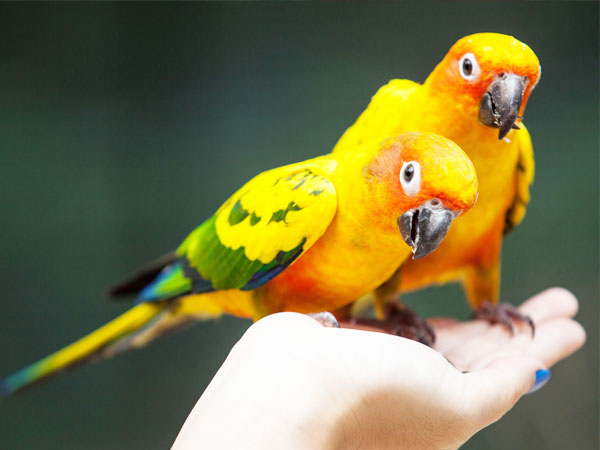 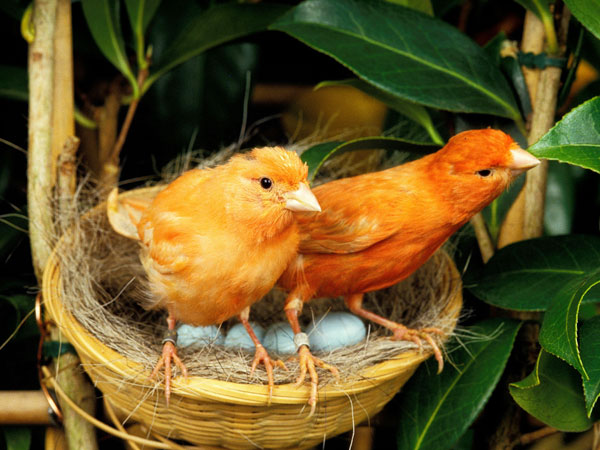 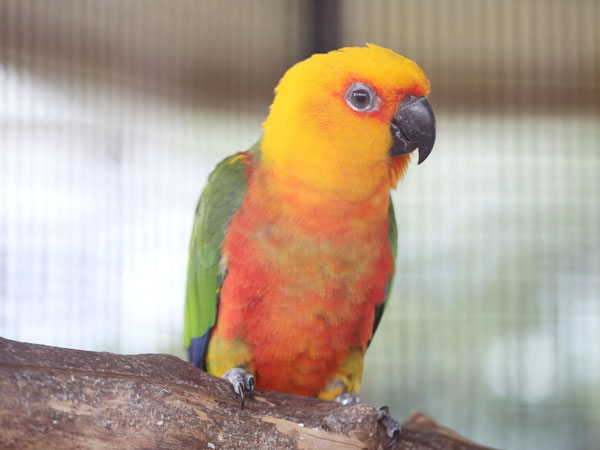 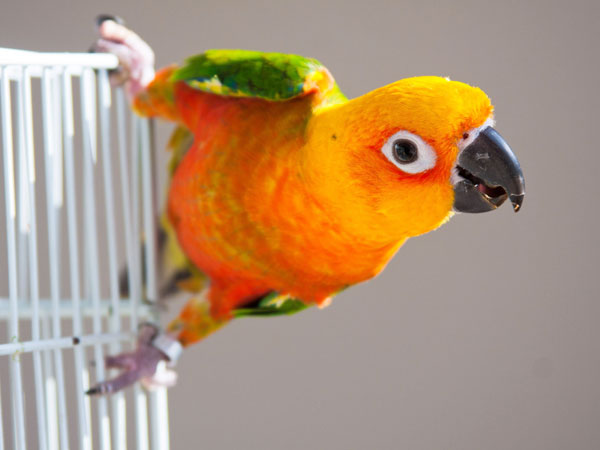