Do Chameleons Lay Eggs or Give Birth? 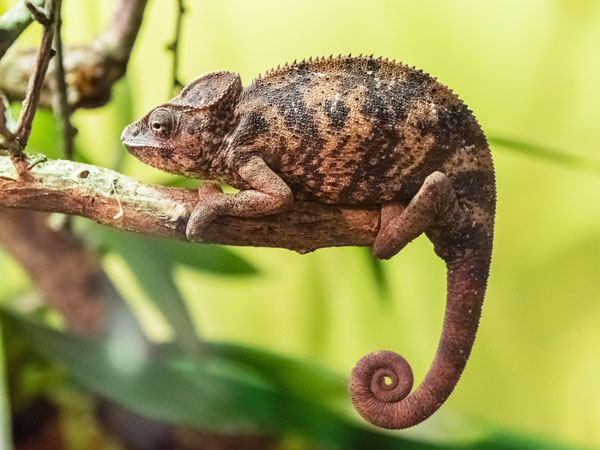 Of all the concerns that chameleon pet owners have about these lizard pets, they lay eggs or give birth like other creatures. Most chameleon species are oviparous, meaning that they lay eggs.

These species don’t need to develop an embryo within their bodies.  Some chameleon species, however, reproduce by giving birth. Let’s look at some of the chameleon species that lay eggs and those that give birth.

Chameleons that Give Birth

Chameleon species that reproduce through birth give a live birth following a specific gestation duration, usually several months after mating. In Jackson’s chameleons, the gestation period among these chameleon species is around five to six months.

With the ovoviviparous mode of production among female chameleons, the embryos develop into eggs in their bodies. Nonetheless, in this case, the eggs don’t have hard shells, unlike those in their egg-laying counterparts.

The embryos will receive oxygen and the nutrition they require for survival from the attached yolk sack. But chameleon mothers who produce through birth don’t have a placental connection like mammals, including humans.

In species such as Jackson’s chameleons, the babies are born enclosed in a sticky membrane of their mother’s yolk sac. Some female chameleon species give birth to around 30 chameleon babies in a single gestation period.

The hatchlings will start feeding almost immediately after birth. Babies born by pet chameleons that give birth need frequent misting to protect them against dehydration. Misting also helps boost the babies’ appetite, prompting them to eat well to enhance their growth and development.

How Often do Chameleons Breed?

Chameleons breed once they reach sexual maturity. For egg-laying chameleons, the breeding period maybe after every six months. However, the breeding pattern might be suppressed by the prevailing environmental conditions.

Do Chameleons Breed in Captivity?

A female and a male chameleon can mate upon reaching sexual maturity and during the mating season. The mating season usually occurs after brumation. Even while in captivity, chameleons can still breed successfully provided there is a female and male living in the same cage.

During mating, the male will mate with the female several times after inserting its Hemi-penis into its female counterparts. The female then fertilizes the eggs and lays them a few days after mating. For species that give birth, the eggs will develop into embryos, and then the female will give birth to babies after a few months.

Do Chameleons Care for Their Babies?

Chameleons are fascinating creatures compared to other egg-laying animals and creatures that give birth. Chameleons don’t show any maternal behavior, unlike other creatures. Thus, mother chameleons don’t take care of their young ones.

The female digs shallow tunnels in the soil for the egg-laying chameleons to lay their eggs and then covers the eggs with dry leaves. The female will then walk away from the nest, and she won’t return forever. The hatchlings will come out of the nest after hatching, and they will dig and claw to the surface. From there, they will have to start their new life individually without the care of their mother.

For chameleons that give birth, they will climb on top of a tree and drop them as they give birth. After landing on the ground, the babies break free from the amniotic sac and start running for safety on trees and other enclosures where they are safe from predators. They start living on their own from there henceforth.

Therefore, your female chameleon pet will lay eggs even if it doesn’t have a male companion. The only thing is that these eggs will not hatch into hatchlings since the eggs aren’t fertilized.

Where do Chameleons Lay Their Eggs?

In the wild chameleons lay their eggs on the ground. The chameleon lays its eggs in moist soil or decomposing organic matter. The eggs require need some humidity and to hatch.

How Many Eggs Do Chameleons Lay?

Chameleons lay between 10 and 40 eggs at a time. It’s not unusual for them to lay more than one clutch of eggs in a year. The average chameleon lays about 20 eggs per clutch. It takes between 60 and 120 days for the chameleon eggs to hatch, depending on the temperature of the egg chamber.

Chameleons lay eggs and also give birth. The more significant majority of chameleon species are the ones that lay eggs. However, some species reproduce by giving birth. Thus, it helps to know whether your pet chameleon will lay eggs or produce through giving birth. 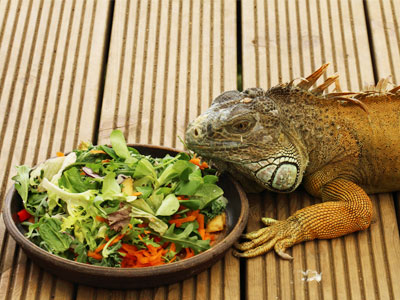 What do Iguanas Eat? Best Food for Pet Iguana 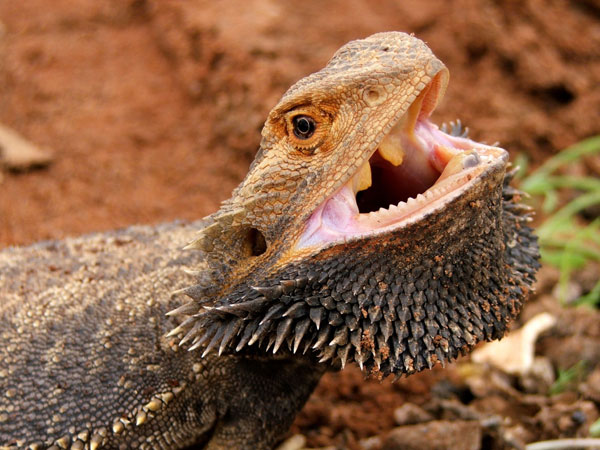 Why Is My Bearded Dragon Turning Black? 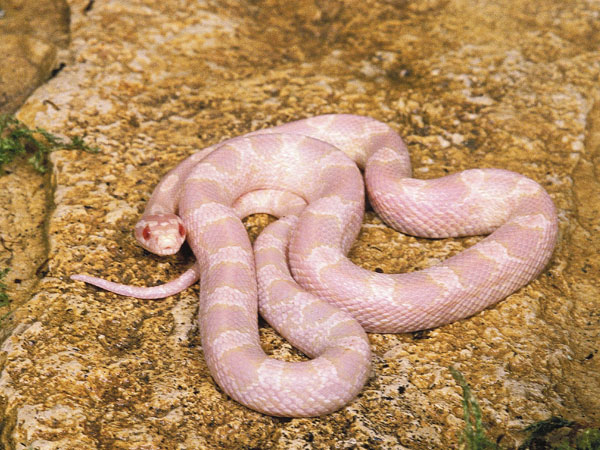 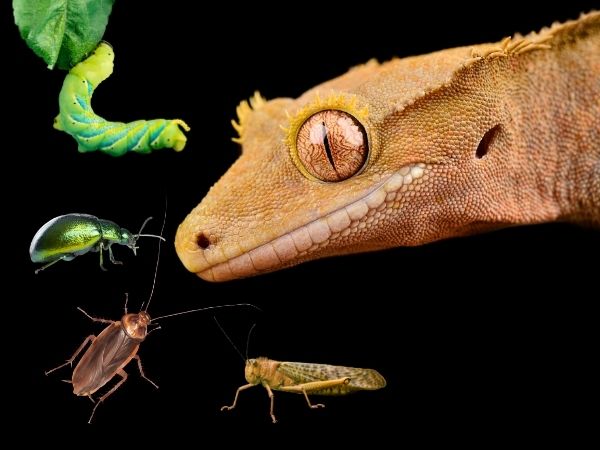