Are Pet Mice Aggressive? 5 Things You Should Consider

Mice are generally perceived as peaceful animals that prefer to be social with their mouse fellows. They are known for their reclusive nature at the start, but they start to open up as they get to know you. 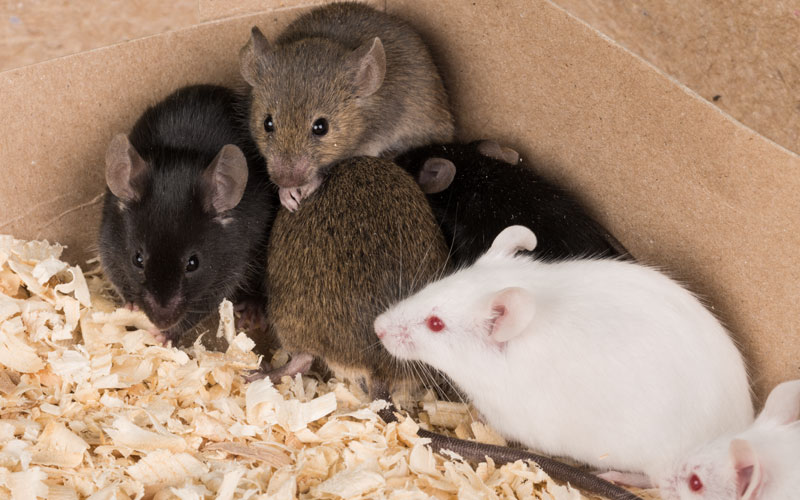 But what about their relationship with other mice? Are they an aggressive species?

Aggression is especially more prevalent with male mice, and they will turn territorial and aggressive towards other males.

An overcrowded habitat is also a concern that can cause aggressiveness. If you keep them incorrectly and make some mistakes, then there is bound to be more aggressive.

In most cases, human beings are responsible for the aggression of their pet mice, and we can easily prevent it with a few simple tips.

Here is everything you need to know about mice and their aggression, and how to prevent them from becoming like that in the first place.

Prevention is key, and in most cases, there’s a lot that the human owner can do to prevent the aggressive behavior of the mice. Here are 5 things you need to know about this behavior and how to stop it.

As we already noted, male mice are far more likely to fight and intimidate other males. Especially when they are kept in cages together, or in a tank. When another male is in close proximity, the mice will feel threatened, and will respond with aggression.

You can easily stop this from becoming a reality. The simple fix for this problem is to buy a separate cage for the males, and keep them separate. This way, you can stop fights and protect the males.

Overcrowded cages are a massive problem that can lead to aggression and fights between mice. Especially the male mice will become extremely territorial if they don’t have enough space. They will fight for their space and will attack other mice.

Territorial safety is one of the primary concern of mice. And when there are three or four other mice fighting for the same spot of territory, aggression is almost inevitable. Males will mark their territory, just like males of some other species would.

3. Keep Your Mice Busy with Toys

It’s all about keeping your mice engaged and busy. Keep their minds off of things like fighting and other mice in the cage by giving them toys. You’ll have to spend some time with them, as they are your pets. But 15-30 minutes daily is not that much, is it?

And the best thing is, mice are relatively intelligent. That means that you’ll be able to teach them various tricks, especially if you have the will to persist with the training. It will take some effort, but it will be worth it.

4. Hold Them Correctly in Your Hands

If you treat your mice wrongly, they might become irritated and nervous. This can result in aggression towards other mice when you release them into the cage. In a lot of cases, aggression is caused by human mistreatment rather than a mice’s natural behavior.

When you’re handling the mouse, keep them in your hand securely, but don’t squeeze them too much. Be gentle, and don’t toss them around for fun. Mice are sensitive creatures, and won’t respond nicely to that. Also, don’t handle them too often, as this can make them more stressed and irritated.

When buying new mice, you’re going to have to introduce them very slowly into their new cage. Don’t rush it, as it can only lead to various problems.

Introduce new mice gradually. Do that by adding them to a separate tank nearby, or by keeping them separate for a while.

Can Pet Mice Bite You?

Yes, pet mice can bite you, but it’s not a sign of aggression. Instead, it’s a sign that the mouse is intimidated and scared of you. Biting is a means of protection of the animal. If the biting persists, it can even hurt a lot.

But one mouse bite is nothing to worry about. It won’t hurt that much, despite the fact that mice have relatively sharp teeth. You can avoid mouse biting by making yourself known to the mouse and make it trust you.

If the male mice start to fight, then you’ll need to find a way to separate them. The best way to do that is to buy a separate cage. But, for some people, that’s not viable. You can also get cage dividers that will separate the mice from each other.

The best way to stop the male mice from fighting is by keeping them separate and avoid overcrowding. Also, feed the mice enough so that they don’t fight over food.

In some cases, the fighting will be more severe. The mice can even get hurt, and if the fighting persists for longer, they might kill each other. That’s why it’s crucial for you to prevent the fights, and keep the mice separate so that the fights don’t happen.

To conclude, we can say that mice are relatively peaceful creatures. They won’t attack you unprovoked, although they can bite you if they feel scared or intimidated. 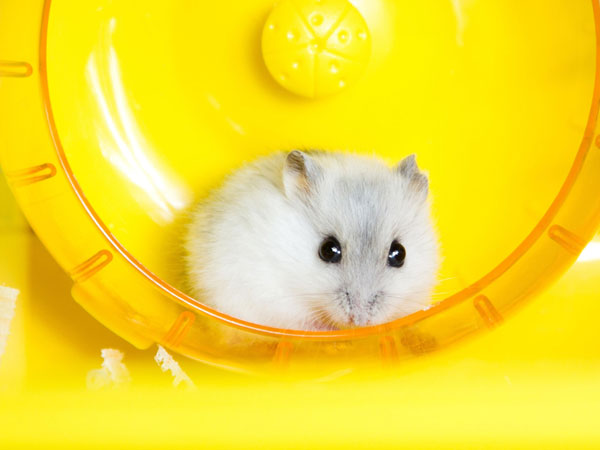 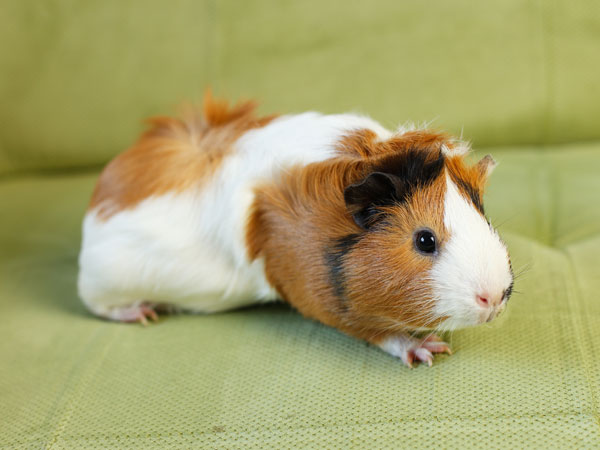 What is Popcorning in Guinea Pigs? Why They Do It? 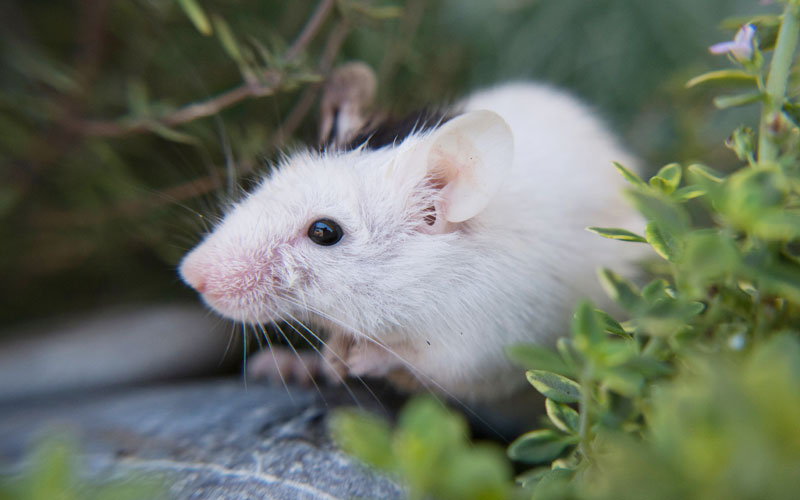 How Long do Pet Mice Live? 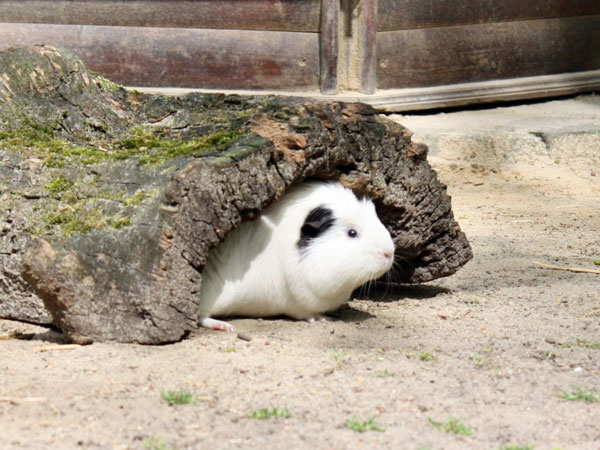