Two or More Hamsters – Can They Live Together?

VIVO Pets » Rodents » Hamsters » Two or More Hamsters – Can They Live Together?

Yes. You can keep two or more hamsters together. But it’s never that straightforward. Why? 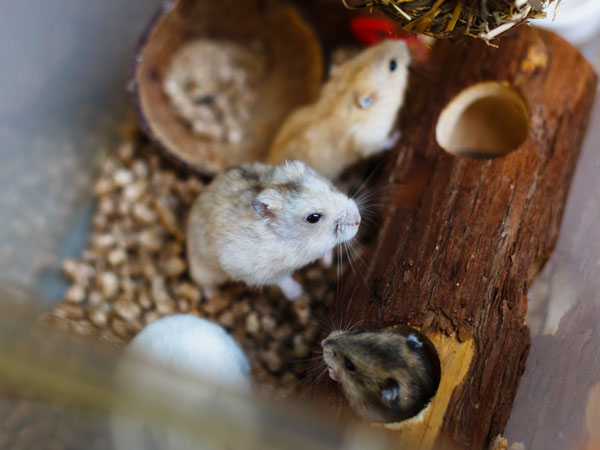 Each hamster breed and each individual hammy is different. In other words, what works for one hammy may not work for another.

And while certain hamster breeds can live together and even becomes close companions, it usually takes patience and time for any two hamsters to get used to staying together.

5 Things to Consider When Keeping Hamsters Together

There are a few things you need to consider to successfully house two (or more) hamsters together. Check out the pointers below:

If you keep two males together, they’re likely to attack and injure each other. The truth is that most hamster breeds are quite independent and the males can be extremely territorial.

For instance, Syrian hamsters, better known as Teddy Bear or Golden hamsters, will fight ferociously to safeguard their territory.

This trait stems from the fact that their ancestors were desert animals who had to survive in areas with scarce food, water, and shelter. Hence the aggressive territorial mentally.

When it comes to Dwarf hamsters, these are slightly social but can become aggressive as they grow older.

And if you introduce two Dwarf hamsters too quickly to each other, they’ll fight until one of them gives up and flees.

All baby hamsters should stay with their mother only until they’re 3-4 weeks old. If you house them together with their mother and father, the male is likely to eat or kill them as he tries to get the female’s attention.

Take note male hamsters aren’t nurturing or tolerating to their babies. So it’s best to keep them separate at all times.

– Give them Enough Space

There’s nothing that can be as stressing to a hamster as lack of enough resources. This is what usually sets them off to start fighting with their cage mates.

If anything, even a two sibling hamster pair needs enough room to stay away from each other. Or they will likely exhibit their natural territorial inclinations.

So if you’ll be housing two (or more) hamsters together, ensure to get a large cage with double the accessories.

That is two water bottles, two food dishes, two hideouts, two sleeping areas etc. Hamsters are likely to get along when they aren’t sharing resources.

– Give them Enough Toys

As mentioned above, most hamster breeds are territorial loners who prefer not to live with other hamsters.

If you force two hamsters to share even one wheel, high chances are they’ll become aggressive towards each other. As such, ensure to provide them with enough chew toys.

Needless to say, you should provide each of your hamster with sufficient food, on top of having multiple feeding areas for them. Hamsters eat about 1 to 2 tablespoons full of food daily.

Though the large ones, like Syrian hamsters, may eat more. And the hungrier a hamster, the more stressed out and aggressive it is.

Therefore, don’t attempt keeping two or more hamsters together unless you have enough feed.

Do Male Hamsters Kill Each Other?

A hamsters’ fight looks very much like wrestling, but it can take a more aggressive and physical tone. Yes, these seemingly peaceful animals can inflict serious injuries on each other by biting.

Even so, male hamsters raised together are less likely to fight each other to the death. And the opposite is also true. New hamsters are more likely to kill each other.

How Do You Stop Male Hamsters from Fighting?

Often, a hammy fight will end when the losing party gives up and runs away to hide in a different area of the shared habitat.

Although the fight may continue, with the winner chasing after the loser, especially if the cage isn’t big enough for one hamster to escape and hide. If this is the case, it’s best to give one hamster a temporary “time out”.

You can separate the two by first distracting them. As in, squirt them with water, then pick one hamster with gloves (or catch it in a cup) and place it in a separate living compartment.

It’s important to note that not all hamster fights are ‘real’ fights. Sometimes, hamsters squabble and it’s not dangerous. This is usually the case when two new ones are starting to know each other.

It may be alarming to hear your pets’ high-pitched squeals and squeaks or even seeing them chasing down each other, but this doesn’t necessarily mean they’ll come to any harm.

Many a time, one hamster will pin down the other to groom it; the pinned-down hamster will often squeak (or squeal) into submission. This is merely an expression of dominance and not a real fight.

So how do you tell when your pets are actually fighting? Look out for injuries and study how they interact with one another. If your pets aren’t getting along at all, it’s best to separate them.

Can Male and Female Hamsters Live Together?

Yes, female and male hamsters can live together, though it’s quite risky. As you may know, males tend to be more aggressive as well as territorial.

For this reason, they are likely to attack the female or her babies if they feel like their space is getting invaded.

Also, keeping a male and female hamster together is a sure ticket to many baby hamsters. Female hamsters can go on heat every 4 days.

And the males are usually ready to mate right after females give birth, which can stress them (females). It’s, thus, advisable to keep female and male hamsters together when you want to breed them.

Whether you can keep two (or more) hamsters together generally comes down to factors like age, gender, and breed. Large dwarf breeds tend to be less socially tolerant than dwarf ones.

All the same, it’s vital to adhere to the conditions mentioned earlier when looking to keep more than one hamster.

Multiple hamsters mean a greater time commitment and more financial responsibilities. But with knowledge, dedication, and excellent habitat, it’s possible to peacefully parent many hamsters together. 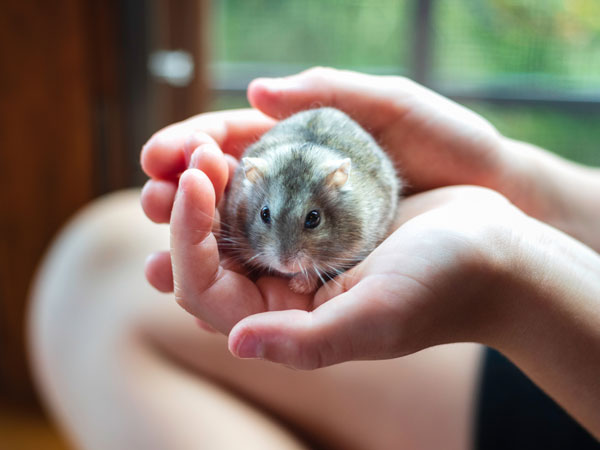 Are Hamsters Good Pets? 15 Things to Consider Before Buying a Hamster 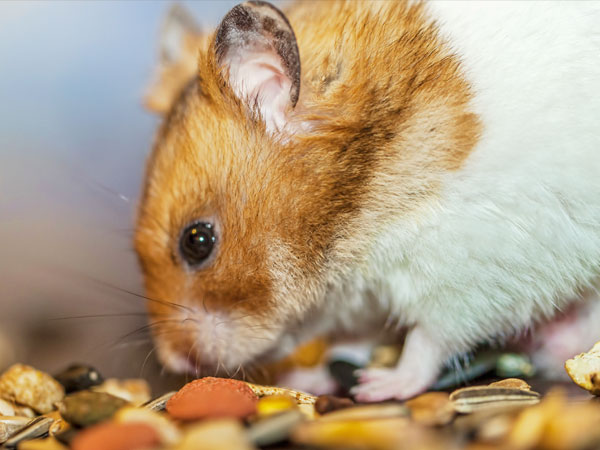 Why Does My Hamster Throw Up After Eating? 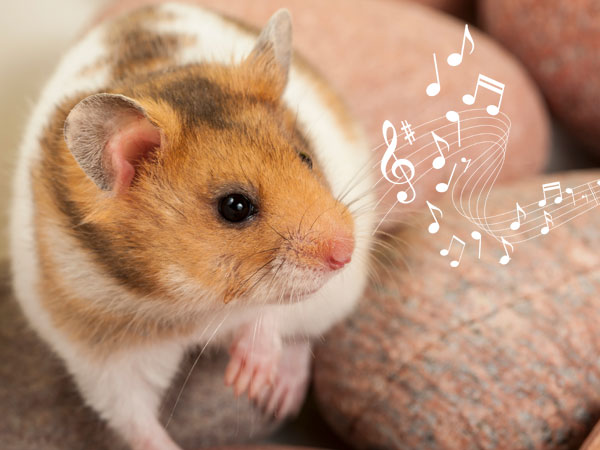 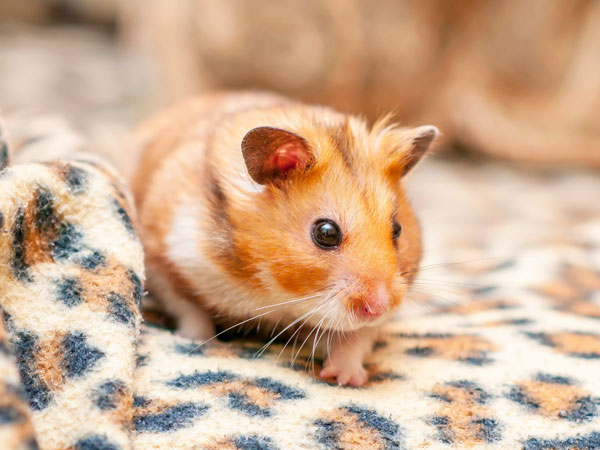