Can You Keep Only Male Guppies Together?

VIVO Pets » Fish » Guppies » Can You Keep Only Male Guppies Together?

Few fish species are more versatile, adaptable, and diverse than guppies. You can keep them in pairs, in small groups, and even in large communities, along with other fish species. Provide them with adequate food, stable water parameters, and peaceful tank mates, and they will thrive. 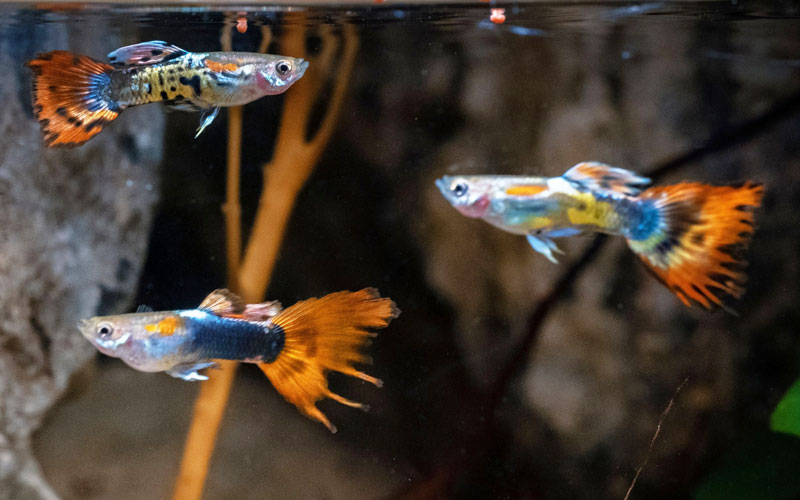 But, when it comes to guppies, there’s one question that keeps popping out. Can you build a male-only tank? The question is of significant substance since guppy males are larger and more colorful than the females. It makes sense to want to create a male-only environment. But does it work?

Let’s see whether you can have a male-only aquarium and what that entails. But first, we should deal with the most pressing matter.

Is It OK to Keep Only Male Guppies?

I mean, it depends on how we define OK. Guppies don’t exist in male-only communities in the wild, so such a setting won’t come quite natural to them. That being said, yes, you can make a male-only community to work, provided you account for the males’ aggression in the process. All male fish will display aggression towards each other over food, females, territory, and even hierarchical power. The same stays true for guppies.

Placing several males in the same setting is bound to produce some aggression, and there’s no way of avoiding it. You can only mitigate it and reduce its impact. In this sense, you should:

Generally speaking, guppy males will fight, no matter what you’ll do to prevent that. All the measures I’ve mentioned are meant to lower the males’ aggression, not eliminate it completely. So, you should start your male-only tank with that idea in mind.

Do Male Guppies Fight Each Other?

Yes, quite often. In some cases, their aggression can even lead to indirect death. Guppies can’t hurt each other physically since they’re not designed for fighting. They will, however, bully each other, with the aggressors always being the larger, dominant male(s). When that happens, constant aggression will stress the victims, and fish stress is many times deadly.

Stressed fish will experience weaker immune systems, lowered appetite, lethargy, and other symptoms that will aggravate with time. If the aggression doesn’t stop, the fish may even fall sick, becoming vulnerable to parasites and fish diseases like ich, dropsy, and others. To prevent this, most aquarists will add females to the mix.

Having at least 2 females for every guppy male in the tank will reduce male aggression drastically. However, this will drastically impact your guppies’ number due to all the breeding that’s bound to happen. So, if you’ve determined that you want fry, a mixed guppy population is the best option. If not, it’s most likely the worst.

How Many Guppy Males Should You Keep?

The golden rule is that the more guppies you have in the same habitat, the calmer the population will be. Only keeping 2 males will cause one of them to assault and bully the other, and repeated bullying is never good for the guppy’s overall health. The same problem is made worse by having 3 males since you will most likely have 2 aggressors.

The minimum number of guppy males to have in the same tank is around 5-6. This won’t necessarily eliminate the aggression, but it will even it out. In that setting, all guppy males will sometimes bully each other, which is better than having one fish take in all the violence. I recommend keeping even more males than that, provided you don’t overcrowd them.

Can You Keep 3 Male Guppies?

You can, but you shouldn’t. The problem is that guppy males will always abide by specific social rules. When it comes to fish, the most relevant rule is ‘I’m bigger and stronger, so I’ll bully you, and there’s nothing you can do about it.’ Naturally, guppies don’t use as many words to describe their relationships, but you get the point.

As I’ve already mentioned, keep at least 6 males in a vast, stable, and well-decorated aquarium. This should be enough to minimize their territorial and hierarchical aggression.

How to Reduce Aggression in Only-Male Guppy Tank?

Since we’ve already dissected this topic earlier, allow me to summarize:

Aside from these already obvious solutions, I also recommend:

It all comes down to mitigating the males’ aggression enough to create a stable and thriving environment. And this article has provided the right tools for the job. 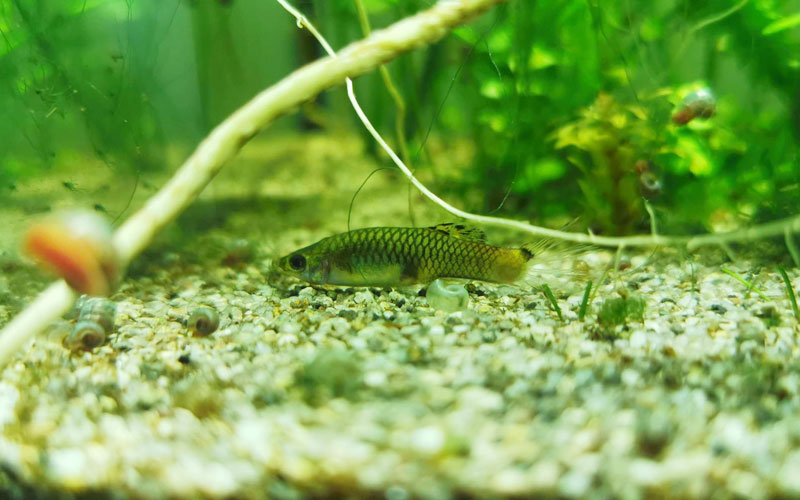 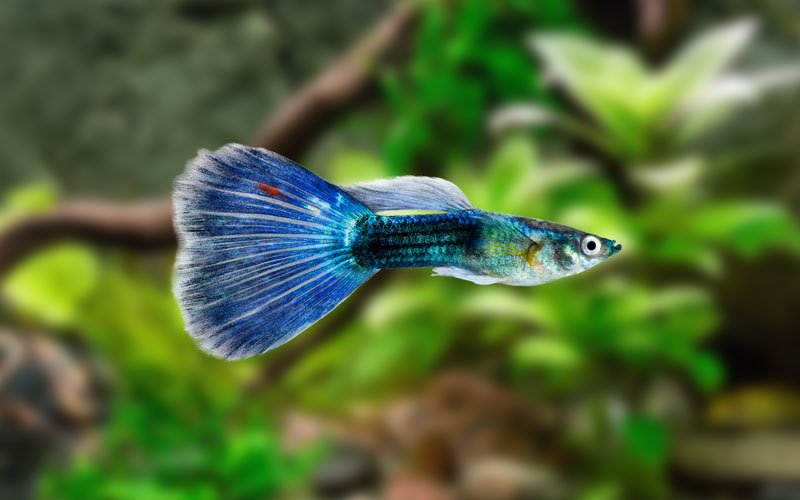 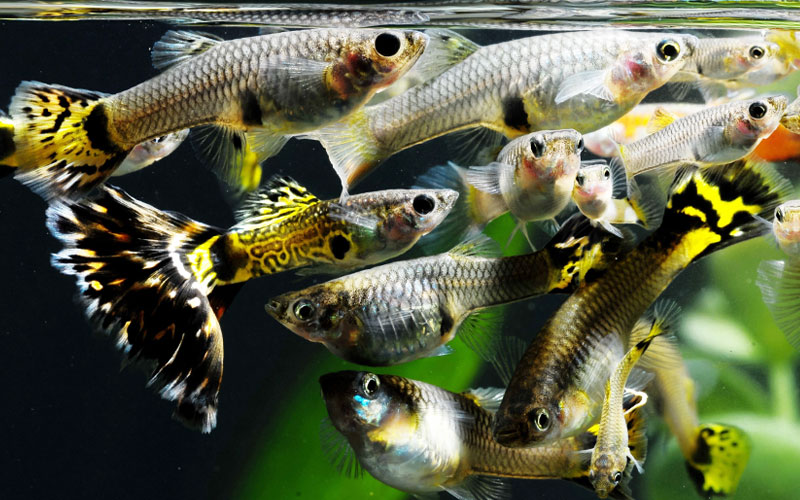 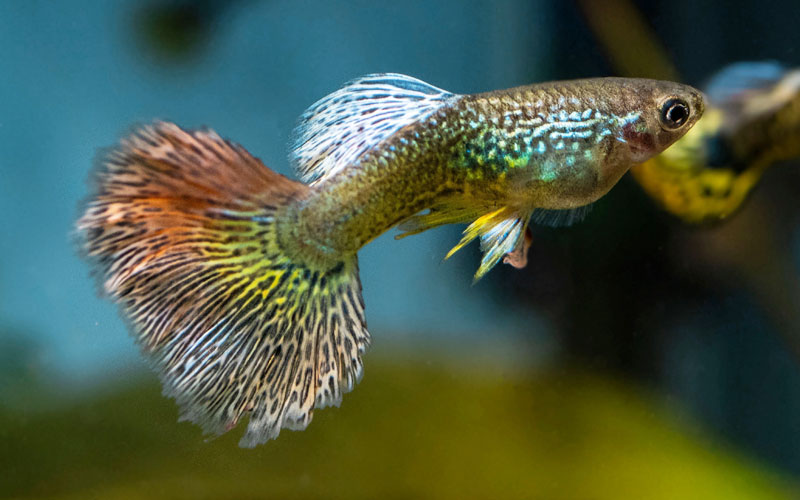 How Much Do Guppies Cost?