Can a Mouse Throw Up or Vomit?

VIVO Pets » Rodents » Pet Mice » Can a Mouse Throw Up or Vomit?

Pet mice can certainly eat foods that can go hard on their stomach. There are various foods that can be toxic for them as well. Grapes, raw meat, chocolate, cheese and candy are all very bad for them. 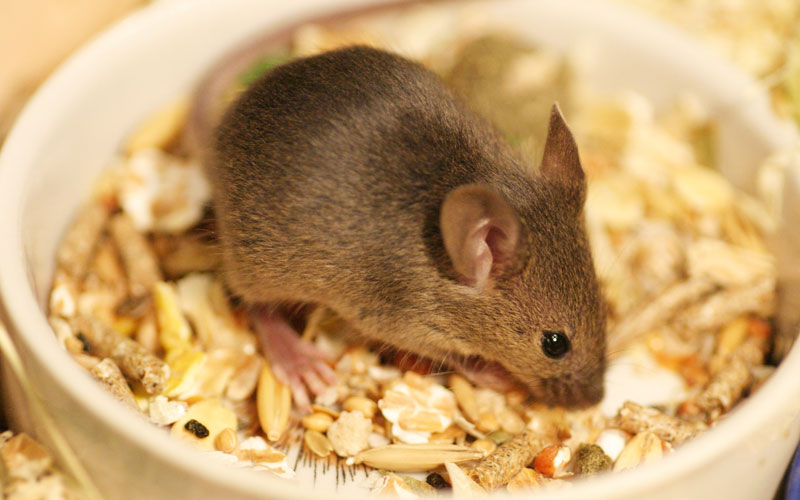 However, no matter how bad it is on their stomach, mice simply can’t vomit. This can be quite bad because by vomiting, they could get rid of the toxic or unhealthy foods they eat. It could be a defensive mechanism that would prevent a wide range of health problems.

For example, eating grapes causes kidney failure for mice which would not happen if they would just vomit once.

This is not only true for mice but for rodents in general. Their digestive system was simply not developed in a way to allow them to vomit. Vomiting is usually based on a reflex that causes muscle contraction, which forces the food to come out.

Vomiting not only requires a certain anatomical structure but specific neural circuits as well. In the case of mice, it turned out that there are anatomical constraints when it comes to vomiting. This already lowers the efficiency of vomiting, in case it could be somehow induced.

It turned out that mice are not made for vomiting at all. This is true to all rodents that fall under the family of Rodentia in general. They are not neurologically wired to be able to vomit. This is a surprising finding because most mammals are developed with the ability to vomit.

There is no wonder that one can hardly imagine a pet mouse burping or vomiting. They simply can’t do it, which also means that they have no way to manage the built-up gasses in their stomach. So, people figured that they can get rid of wild mice by making them eat baking soda.

Unfortunately, it doesn’t quite work that way. Although mice can’t burp, you cannot cause enough carbonation in their digestive system to do any harm. Their inability to burp is closely linked with their inability to vomit.

Their digestive system is simply not built that way. Researchers have found out that the anatomy of their stomach does not allow for something like a burp to happen. Although Coca Cola is highly carbonated, it can only cause a stomach ache for mice and nothing more.

Many people use it as a trap in their homes, attracting mice with the high sugar content of Coca Cola and hoping that it will kill them. This is one of the worst methods to get rid of mice because they are going to stay in hopes of getting more sugar.

What to do if Mouse Eats Something Toxic?

If the signs are there that your pet is not feeling well, the best thing you can do is to make sure he drinks a lot of water. This is the simplest and most effective way to deal with such problems. By drinking a lot of water, they can get rid of the toxic substance much faster and become fully healthy again.

However, the food or chemical solution can be so toxic that its effect peaks before your pet mouse can get it out of his system. In that case, your mouse might become weak and some serious symptoms can appear. In that case, you are most likely going to need the help of a professional.

Contact your veterinarian and he will be able to give you advice based on the situation. For example, accidentally feeding grapes to your pet mouse can cause kidney failure, a condition that has to be treated as fast as possible.

Changes in appearance or behavior can give you a good idea about what is happening with your pet mouse. It is important to recognize health problems in time so that you can solve the problem right when it begins.

Mice are able to express pain and discomfort, you just need to know what signs to look for. The more time you spend with your mouse, the more obvious it will be when something is off with him. For example, if he usually doesn’t make a sound when you handle him and suddenly he does, he might be in pain.

Your pet mouse squeaking repeatedly might mean that he is feeling some discomfort. On the other hand, mice can become less active and also sleep out in the open. They usually sleep somewhere where they can hide so this can be considered as unusual as well.

These two are also signs that something is not okay with your mouse and he is maybe suffering from stomach pain.

As you can see, pet mice can’t vomit nor burp because their body is not developed in a way to make them able to. Vomiting and burping are both reflexes that require a certain stomach shape, neural circuits and muscles to be a place.

Without them, whatever they eat simply stays in their system. One downside of this is that toxic or unhealthy foods will stay in their digestive system and continue to do harm. You can counter this process by making them drink as much water as possible.

More serious cases will require you to contact the vet and seek for help or advice. Either way, it is important to identify the problem as soon as possible. 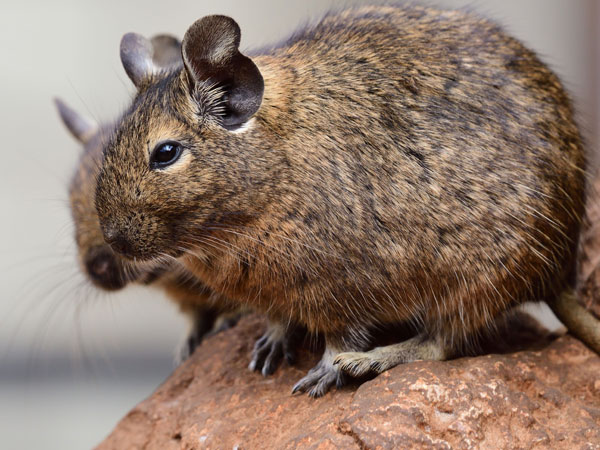 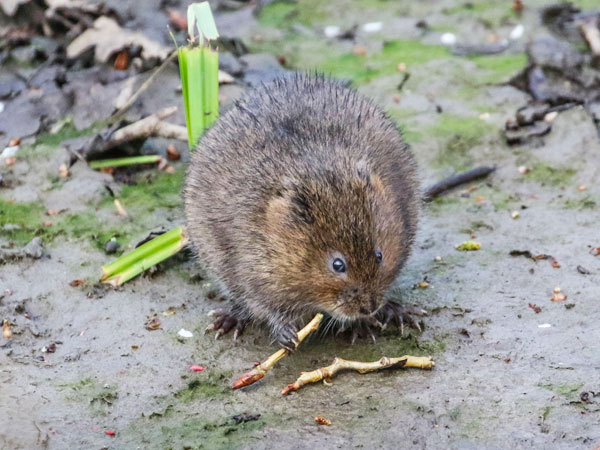 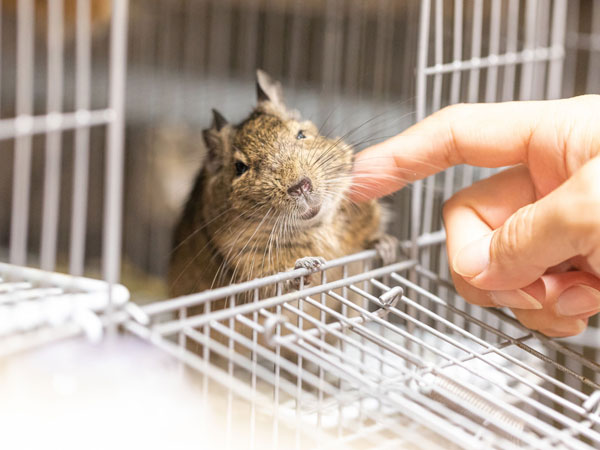 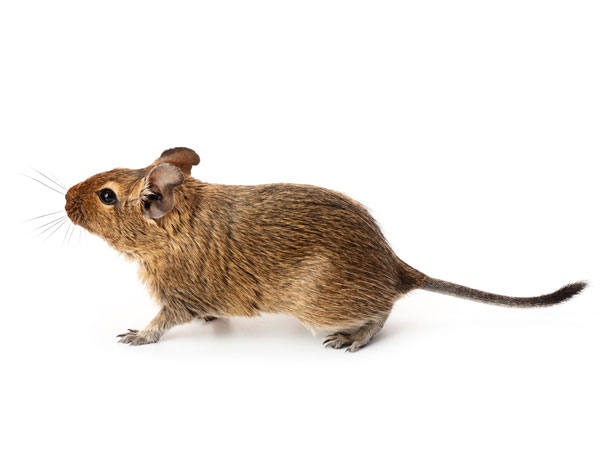