Why do Pet Mice Squeak? 5 Things to Know About

Mice will squeak, and you can expect them to do that when you own a mouse. They use squeaking as a form of communication between them, but you may also hear them in some other instances. 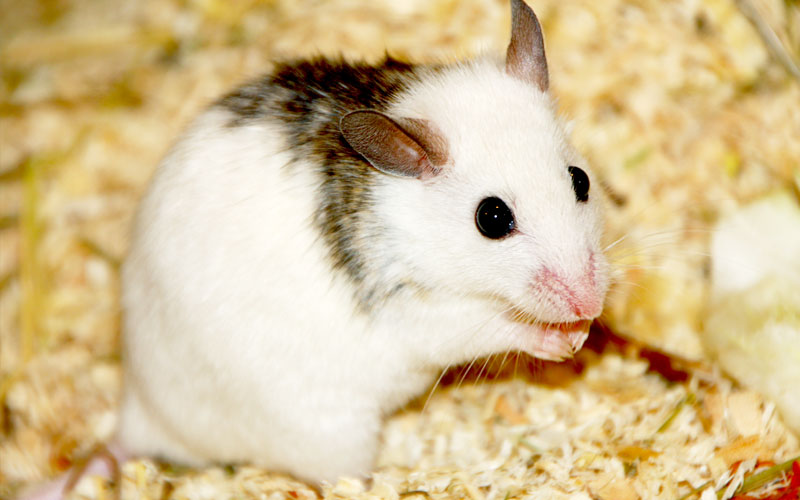 When they breed, you can also expect to hear these noises. Another instance when you’ll hear them squeak is when they feel endangered, or when they are threatened. It’s also common to hear mice squeaking when they play around.

It’s common to hear them squeak. In some instances, you won’t hear the squeaking as it’s too high-pitched for the human ear to hear. They use it to communicate with each other, which is when you won’t hear it.

Here’s everything you need to know about mice squeaking.

Let’s take a look at 5 of the most common reasons why pet mice squeak.

Squeaking is the communication language of the mice. It’s a form of communication that only mice understand, and what we don’t understand and only hear as squeaking. They display their emotions, concerns, and though patterns.

The sounds can be ultrasonic, which we can’t hear, or we can hear it only mildly. When we hear squeaking, it might be at different frequencies and sound levels, so we might hear their communication more clearly sometimes, while in other cases, we don’t hear it at all.

2. Mice Will Squeak When in Danger or Trapped

You’ll also hear squeaking when mice feel endangered, or when they are trapped. If you’ve ever watched a cat chase a wild mouse, you’ll often hear squeaking.

That’s a sign that the mouse is in danger, and it wants to keep the predator away. But in most cases, that tactic is not very successful.

When you first get your mouse, it might squeak when you are around it, as it will feel endangered around you.

That’s why a gentle approach is for the best at the very start, and to introduce yourself to the mouse very slowly. They’ll also squeak when they are trapped, or when they feel like they have nowhere to hide.

When male mice court to the female mice, they will often squeak to get their attention. And squeaking will also often occur during breeding, so you can expect it to be a noisy procedure.

When you hear your males squeak, it’s most likely when they are around female mice and want to get their attentions. That is the way that breeding is done, and it’s not uncommon to hear the female mouse squeak as well.

And once the babies are born, they will also squeak quite a lot. So breeding and mouse birth is just two of the instances where we can expect squeaking.

When the mice are stressed, they can also start to squeak. This can be due to aggressiveness, the presence of other cage mates, aggression from male mice, competitiveness, lack of food, bad living conditions, or other stressing factors.

Mice get stressed easily, and in most cases, it’s external factors that cause stress. When the living conditions are bad, the mice will also start to squeak, especially if they are not fed properly. And when they feel threatened by you or other mice, they will start to sound that.

Squeaking is just one of the ways how mice show that they are stressed, and you should minimize stress as much as possible.

5. Mice Will Squeak When Playing

In some cases, there’s no reason for concern when you hear your mice squeak. It could be just because they are playing, as they are enjoying and playing with other mice or their toys.

In some cases, it might appear as though the mice are fighting, when they are actually just playing with each other and enjoying the company.

When they squeak, take a look at their overall behavior, and other factors that determine whether the squeaking is anything to be concerned about. If there are underlying reasons that are serious, there will be other symptoms as well.

Why Do Pet Mice Squeak When Touched?

You will find that your mice might start to squeak when you touch them or try to handle them. That’s because they are scared of you and intimidated by your presence. This is especially prevalent in the first few weeks when you own a mouse.

Later on, when the mouse gets used to you and your presence, you’ll see that they will stop squeaking as much. They need to get used to the environment and you. Start to introduce yourself slowly and gently, and don’t be too aggressive with it.

How do You Make Your Pet Mouse Stop Squeaking?

The first step of stopping your mouse from squeaking is finding out the reason for squeaking. And when you do that, look for other symptoms and the environment the mouse lives in.

Are there other tank mates, especially males? Do they get enough food and water? Are they stressed, or are they just playing? Or maybe they are just scared of your presence?

You can fix the issue once you find the underlying problem. Often, it’s a simple fix and you might need to get a separate cage if the problem is other mates.

Do Mice Squeak When They Are Dying?

When the mice feel sick or they are dying, it is possible that they might squeak. It’s a heartbreaking sight, but you might have to accept it and move on.

It’s usual to see your mice squeak. It can be due to stress, intimidation, aggressiveness, or other factors. Sometimes, it’s the poor living conditions, or it might be due to diseases.

Mostly, it’s a simple fix that you can make to stop the squeaking and to make your mouse feel better. They just might need to get used to you and your presence, so be gentle with them.

Hopefully, you’ll be able to fix the problem quickly. 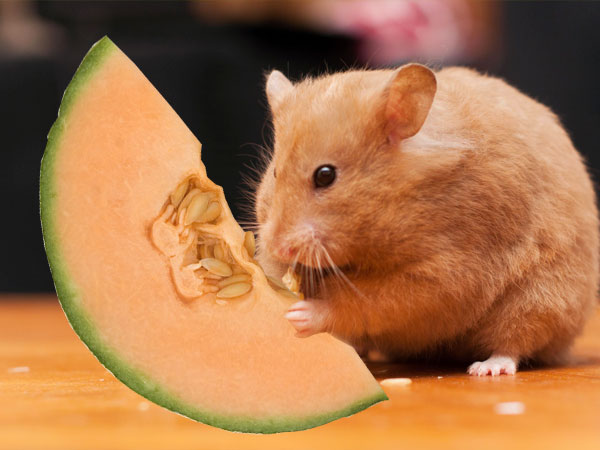 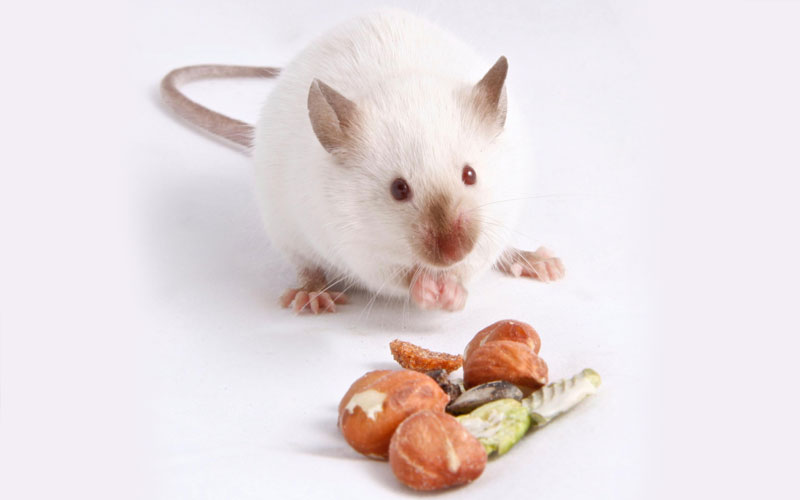 How Long Can Pet Mice Survive Without Food & Water? 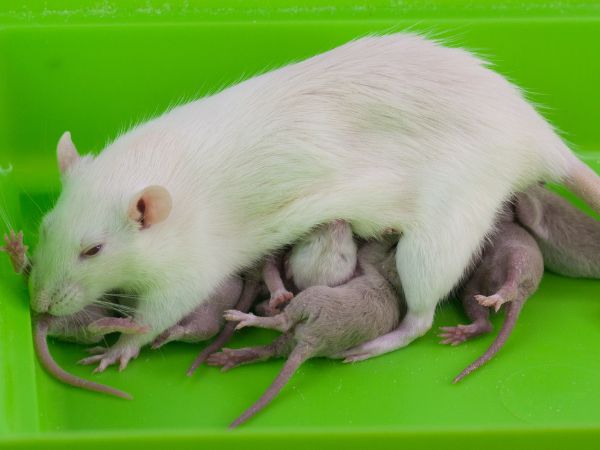 Separate Baby Rats from Their Mother 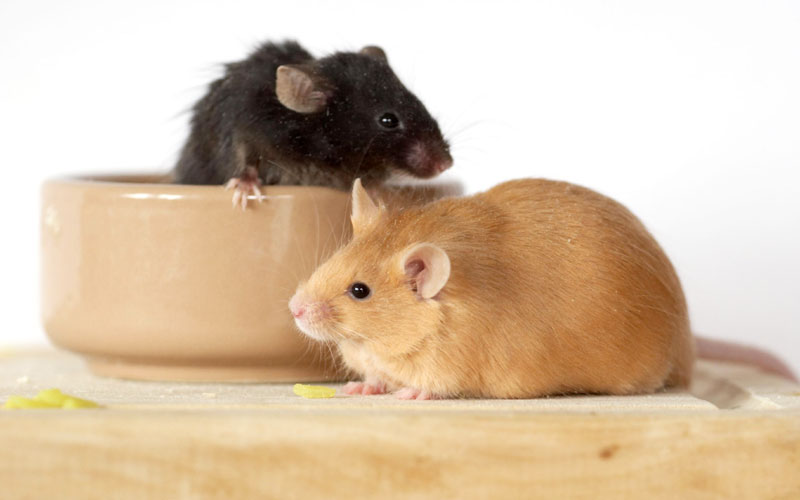 How Often to Feed Your Pet Mice, and How Much?